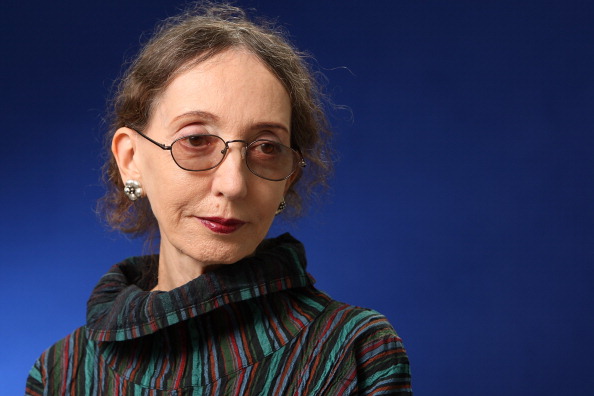 I am not kidding when I tell you that you should not have clicked on this post. It’s not too late to turn back, though, because if you go any further, you will regret it. You will be upset with me, you will be upset with yourself, and you will be upset with humanity. I’m warning you not to scroll any further. The image that Joyce Carol Oates posted of her foot is one of the most upsetting photos you will ever witness. Do not let your curiosity get the better of you, as it did me and so many before me. Do not allow this diseased Siren lure you lower on the page.

This is your last chance. Do not scroll any further!

You are not listening. Why are you still here? Why don’t you believe me? SERIOUSLY. STOP SCROLLING. I cannot emphasize this enough.

All right. Don’t say I didn’t warn you.

so important to wear proper hiking shoes. never/ever walk in the woods in sandals. the instep of my left foot this morning—poison ivy? poison oak? must've stepped in something… https://t.co/Cx3oDFgHhD pic.twitter.com/igevvhePt9

You are dry heaving, aren’t you? DON’T BLAME ME. I TOLD YOU NOT TO SCROLL ANY FURTHER. BUT DID YOU LISTEN? NOOOOOO.

Lots of people on Twitter couldn’t look away, either.

It is imperative that you RT the Joyce Carol Oates foot tweet, like I just did. In trying times we can forget what this site is for. And what it’s for is swift & purposeful dissemination of images of famous authors’ extremely fucked up feet.

My followers when they see the RT in the morning. Me in back the back row. pic.twitter.com/9s5KJ9mOs1

Brb, just gonna touch a hot wire to a petri dish of Joyce Carol Oates' blood no reason don't worry about it.

The good news is, as Oates tweeted — along with the same pic, again, which I will not post — she has “seen a doctor, am taking antibiotics & have steroid cream. doctor doesn’t know what it is, however—venomous weed or insect. (also had a tetanus shot.) pain & itching have subsided. moral is: proper footwear!”

The other moral? When someone tells you not to look, don’t look! 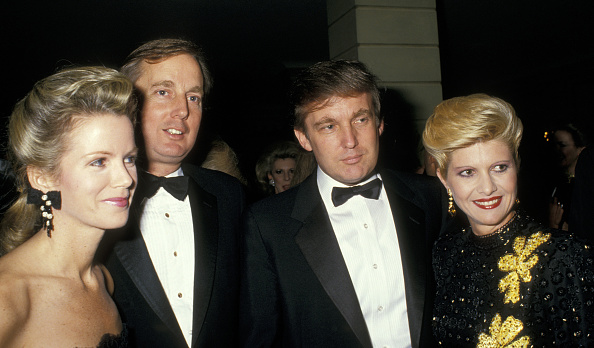 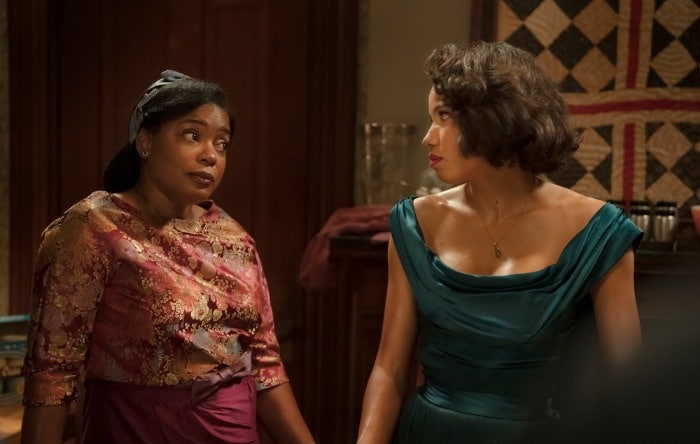 'Lovecraft Country' is Here to Liven Up Sunday Night