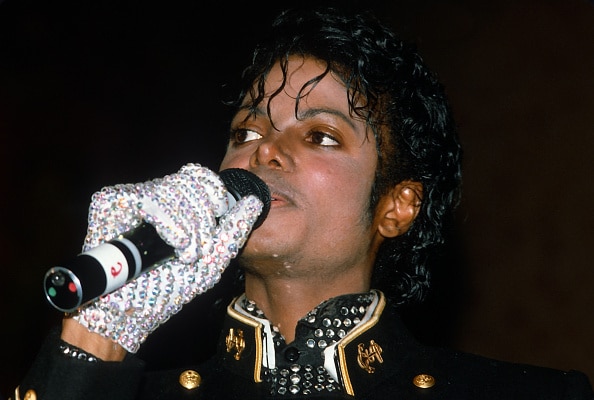 I swear to you, I am not making this up.

Julien Nitzberg had a gig writing a biopic of Michael Jackson but felt he couldn’t tackle the story with all of the allegations of sexual assault by the King of Pop against young boys. He instead chose to write a musical about Jackson with this premise:

Everything MJ has been accused of has actually been caused by his glove, which is actually an alien from outer space [and] feeds on virgin boy blood. They laughed and said, can you do the normal version?… It was morally kind of repugnant to me to do … I turned down a really big paycheck. - via Page Six

Now, I read that as Nitzberg found Jackson’s true-life story to be morally repugnant but he sees no problem with making a mockery of the victims who stepped forward to accuse Jackson throughout his life. That’s pure insanity to say, correct? That’s a huge disconnect for a writer to lack the ability to make a nuanced or factual yet compassionate use of Jackson’s legal woes, jettisoning it for an anthropomorphic glove from outer space, RIGHT??

Do you want to hear more? Of course, you do; it’s like a horrible accident on the side of the road as you travel during the holidays.

Jackson’s alien glove is the narrator of the musical and the rest of the cast is comprised of puppets and live actors. The puppets include “Jackson 5, Donny Osmond, Emmanuel Lewis, Corey Feldman and Bubbles the Chimp.”

How did Johnny Depp and his production company, Infinitum Nihil (what a stupid f*cking name that apparently translates to “forever nothing” according to Google), worked with Nitzberg on a Tiny Tim biopic that went nowhere. The writer mentioned his ill-conceived musical and Infinitum Nihil decided to produce. Probably the most batsh*t part of this whole thing is that “For the Love of a Glove: An Unauthorized Musical Fable About the Life of Michael Jackson, as told by his Glove” will be on Broadway after premiering in LA on January 25, 2020.