It’s been four days since the Bryan Callen allegations hit, and still Whitney Cummings has said nothing.

Whitney Cummings is a comedian who has palled around personally and professionally with two stand-ups who have recently been accused of sexual misconduct, alleged groomer Chris D’Elia and alleged rapist Bryan Callen. When the first’s allegations came out, Cummings, who had co-starred with D’Elia on her sitcom Whitney, denounced his predatory behavior with a tweet.

Four days had passed between when D’Elia’s accusers took to Twitter to share their stories and when Cummings made her statement. Today, she has not yet responded to the allegations against Callen. Which is odd, because she couldn’t have been surprised by their surfacing. The LA Times reached out to her for their report, citing how she’d previously made light of Callen’s sexual harassment, including the time he exposed his genitals to her without her consent. (Clip of the podcast exchange here.)

Though Cummings was laughing as she recounted the story on [Callen’s podcast] “The Fighter and the Kid,” she said she gleaned that Callen was the type of guy who does “not hear ‘no’ a lot … or you don’t listen to it. You don’t take it seriously.”

“I remember being like, ‘Oh, I’m just going to have to have sex with him because he’s not going to take ‘no’ for an answer. I’m just gonna do this to get him to go away,’” said Cummings on the show. She declined to comment for this article.

This story broke on July 31st. Shortly after, we did a round-up of comedians, who took to social media to respond to the Callen story. Cummings was a notable absence there and still is. However, she hasn’t been “laying low,” to quote Callen.

Here is every social media post she has put out since the story broke. Let’s start with Twitter:

wait - Tik Tok may go away but we're keeping Twitter?

On Instagram, she posted in stories a video from @brandonkgood
about how to be a good ally.

We goin in! For anyone stuck in their allyship, unsure of what to do, or looking for a way to really integrate impactful action into their life, this video is for you. I'm speaking about "Lanes of Action for an Effective Ally" and what it means to genuinely be "doing the work"! This video is a longer one (cuz we goin in!), and if you've got pen and paper nearby, I'd consider grabbing it. I want to offer up a tool that I hope can expand your approach to allyship and highlight the areas you've been gravitating to, areas that need more attention, and areas you may have forgotten altogether. Consider this an introduction that I hope you can customize to your life and community. Looking forward to hearing your takeaways

Then she posted videos and photos from a trip to the horse vet.

Who is @bentonrayy trying to turn me into

The behind the scenes of making these are in my stories so you can see how truly disgusting this was. @bentonrayy is responsible for this when y’all need answers for the doctor about my life threatening infection.

Finally, from the day the article hit: 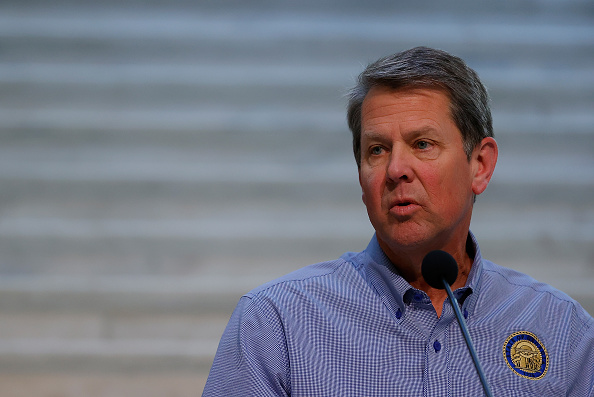 Be Thankful You Don't Live in Georgia (Unless You Do, In Which Case, I'm Sorry) 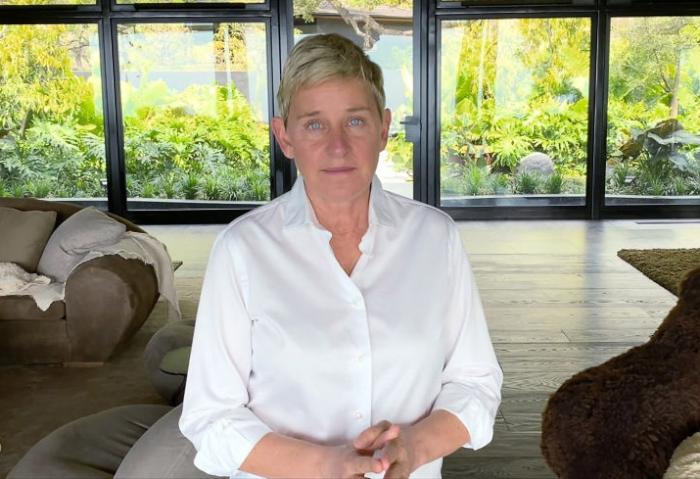