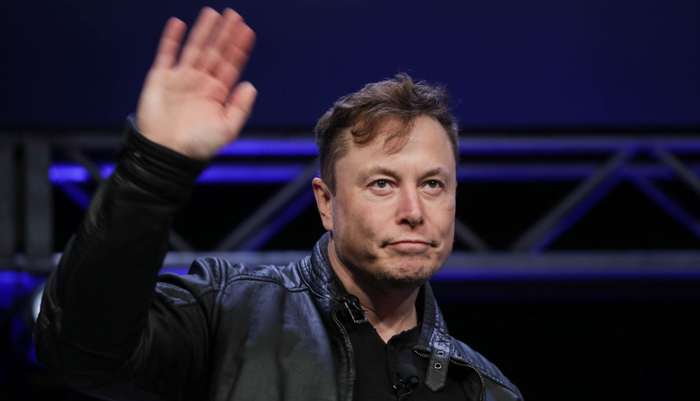 When tech billionaire Elon Musk isn’t being blasé about the worldwide crisis, he’s stealing jokes to amuse his 32.9 million Twitter followers. Over the weekend, our darkest timeline’s Tony Stark got caught and called out for stealing a joke from stand-up comedian Morgan Murphy.

Then, the dragging began.

are you proud of stealing @morgan_murphy's tweet? i don't get it where is the pride coming from?

Nothing he does is original. Even coked out car visionary was taken by John Delorean.

You have billions of dollars but you have to steal content? 🙄😒

When you have literally everything that money can buy, but you lack humor. That’s the beauty of the internet, you can steal everything, even a joke.

Murphy reached out to Musk once more with another picture of Jack, to which he responded.

Musk did not apologize. However, he agreed to send her a flamethrower because sure why not.