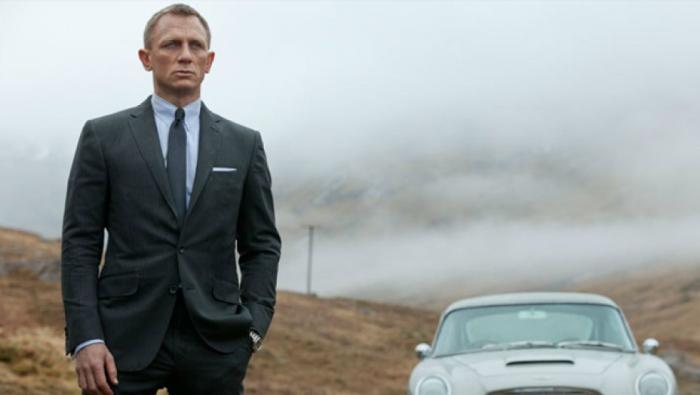 Between the acquisition of 20th Century Fox, launching their very own streaming service with Disney+, and dominating the box office with Marvel’s Avengers: Endgame and a string of live-action adaptations of their animated classics — Dumbo, Aladdin, and The Lion King — Disney has had quite the successful year. While there’s no telling how their near total domination will affect the film industry moving forward (it won’t be good, that’s for sure), Disney CEO Bob Iger is currently over the moon.

Named Businessperson of the Year by Time, Iger was asked what, if any, franchise he would buy in a fantasy world. Given the choice between Harry Potter, Lord of the Rings (which is referred to as Gandalf) or James Bond, Iger has an immediate response. “We’re not looking to buy anything right now,” he told Time. “But I’ve always been a huge James Bond fan.”

James Bond fans, don’t freak out (but maybe you should). While the question was obviously framed in a way so as not to imply that Iger would actually buy the IP in the real world, this is Disney we’re talking about. That means any franchise or studio is fair game. We’ve already seen Disney buy Lucasfilm, Marvel, Fox, ESPN, ABC, a big part of Hulu and Pixar, so it’s not outside the realm of possibility to believe Iger’s fantasy could one day become a reality.

That said, James Bond is not family-friendly enough for Disney. You can’t take James Bond, drop everything that makes the 007 franchise what it is, and shove it under the company’s umbrella all nice and neat. It would strip away everything that makes Bond what it is. So, while it isn’t likely to happen (I still can’t get the image of James Bond driving around with Mickey Mouse out of my head), never say never. 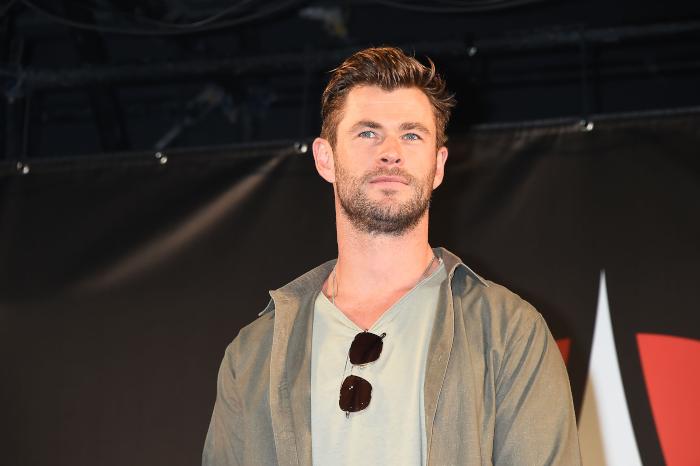 How Chris Hemsworth, Bethenny Frankel, Kelly Ripa, and Other Celebs Have Ruined Christmas 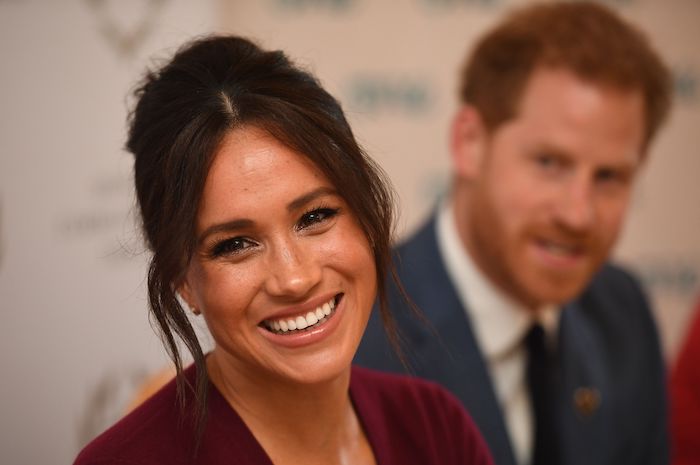