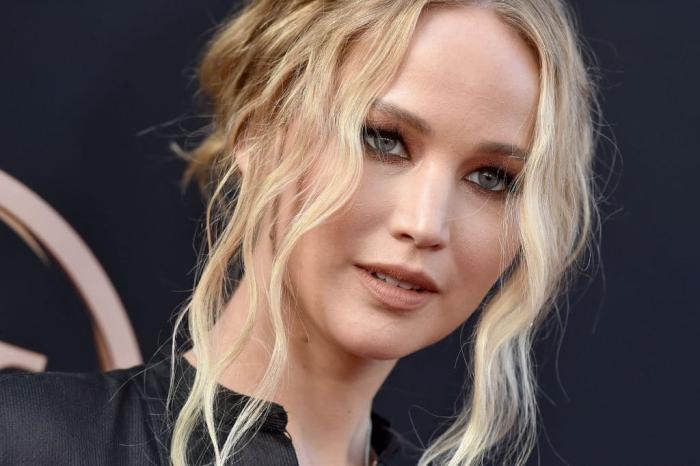 It’s been a while since we’ve heard from Jennifer Lawrence. She’s been keeping a low profile since 2018’s Red Sparrow (yes, I know she was in Dark Phoenix a few months ago but be honest, do you remember that?) Who can blame her? When you’re as famous as she is and sparked as much backlash as she did in recent years, why not take a break and go live your life? Well, said private life has included a fiancé, and now possibly a husband.

In 2018, Lawrence began dating art gallery director Cooke Maroney, a man with possibly the best name I have ever heard. Seriously, if your name is Cooke Maroney then you’d better be an old-timey gangster from the ’30s. I need to see you in spats and wielding a Tommy gun at all times, no excuse. The couple was reportedly engaged in February of this year. Now, as reported by Page Six, they may have quietly gotten hitched:

Did J Law tie the knot? The Oscar winner and fiancé Cooke Maroney were spotted at New York City’s marriage bureau on Monday, where they were seen with two security guards, a photographer and another friend. The “Silver Linings Playbook” beauty and her art dealer beau were beaming and dressed down, with Maroney in a white sweatshirt and J Law in gray blazer and jeans and clutching a piece of paper. One stunned onlooker wrote in a now-deleted tweet: “When you go get your marriage license and Jennifer Lawrence walks by to tie the knot before your eyes. Yeah, kids, City Hall is COOL. The place to go!”

How very cool of them! They may have wanted to keep things pretty casual or this is just them dealing with the legal side of things before they have a proper party. Whatever the case, congrats to Jennifer and Cooke. Major upgrade from Darren Aronofsky! 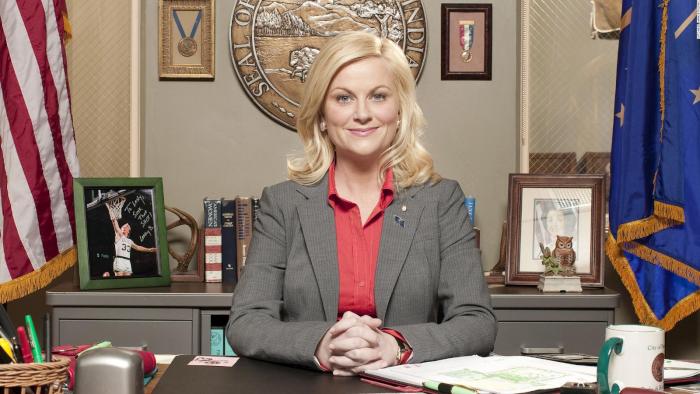