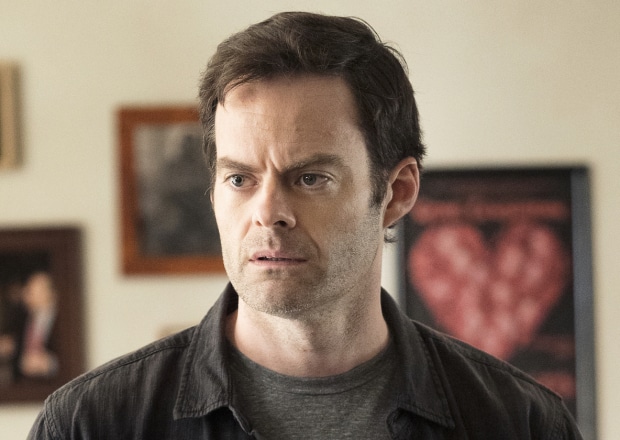 It’s clear you all love the Keanu Reeves Deepfake videos because both posts we’ve done on that have fared quite well. Since I’m nothing if not a sometimes click-hooch, I’ve decided to provide you with three videos featuring another Pajiba favorite: Bill Hader.

Here he is doing both Al Pacino and Arnold Schwarzenegger: