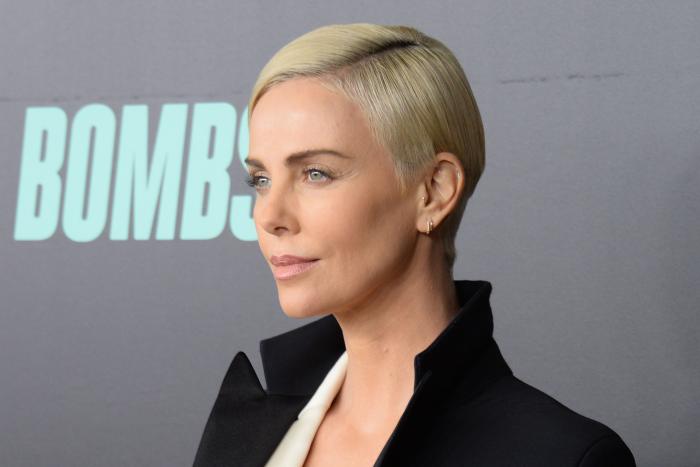 Charlize Theron On Why It's Important to Respect Her Daughter's Pronouns

Earlier this year, Bombshell actress Charlize Theron revealed to The Daily Mail that Jackson, her trans daughter, told her that she was “not a boy!” at the age of three. However, in the years since, Jackson, now seven, was still being identified as a boy in the press. So, Theron took it upon herself to come out and identify Jackson as her daughter and, as such, she’d like the press to dutifully respect her pronouns. As they should.

Charlize Theron didn’t speak about it after that because it was a private matter. However, in a more recent interview with Pride Source, the LGBTQ activist expanded upon her reasoning to tell the media about Jackson. Part of it, she says, stemmed from the fact that misgendering Jackson hurt the young girl’s feelings and Theron wanted to ensure her daughter was getting the consideration and thoughtfulness she deserved.

“My daughter’s story is really her story, and one day, if she chooses, she’ll tell her story. I feel like as her mother, for me, it was important to let the world know that I would appreciate it if they would use the right pronouns for her. I think it became harder for us the older she got that people were still writing about her in the wrong pronouns, and also I was still talking about her in the press using the wrong pronoun. It really hurt her feelings. I don’t want to be that mom, and that was really why I said what I said a while back.”

It’s great to see that Charlize Theron is championing her daughter and also that she’s not afraid to own up to the errors of her own ways. She doesn’t divulge much information beyond that, other than to reiterate that Jackson’s story is “her story, and it’s really up to her to decide if she wants to share that.”