The BeyHive rejoiced today as Madame Tussauds unveiled a new wax figure of their Queen Beyoncé in her iconic Coachella performance outfit. Not only that, but this wax figure actually looks like Beyoncé.

It's time to bow down to THE QUEEN 👑 🐝 pic.twitter.com/kl6DLUfLaY

For reference, these are the previous figures Tussauds dumped out into the world:

Madame Tussaud Wax Museum: Hollywood opened in 2009 and debuted two new wax figures, one of them being Beyoncé from her 2006 BET Awards performance. (2009) pic.twitter.com/dBQtFQBGdG

Dag. That’s some very poor waxworks right there. When did they think she was a white woman??

Speaking of the Queen, Elizabeth has been moved into a box on the left and Beyoncé placed into her rightful location as the HBIC of the Royal Family. Standing between Meghan Markle and Kate Middleton, she’s finally wearing a crown and slaying for all to see.

madame tussauds have added beyoncé to their royal lineup to "celebrate her musical royalty" i am actually yelling pic.twitter.com/W2YvCe84sn

Unfortunately, Queen Elizabeth will be back tomorrow and Beyoncé moved to an area alongside Rihanna and others. But at least Beyoncé finally has a wax figure that looks enough like her that she could use it in meetings she’d rather skip and no one would realize the switch. 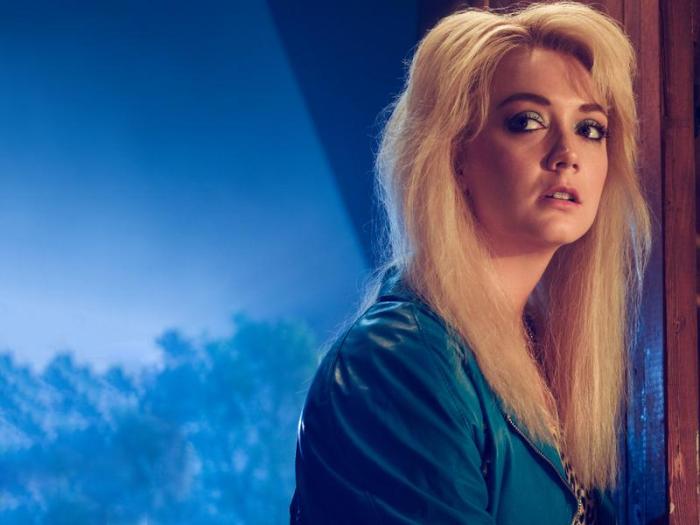 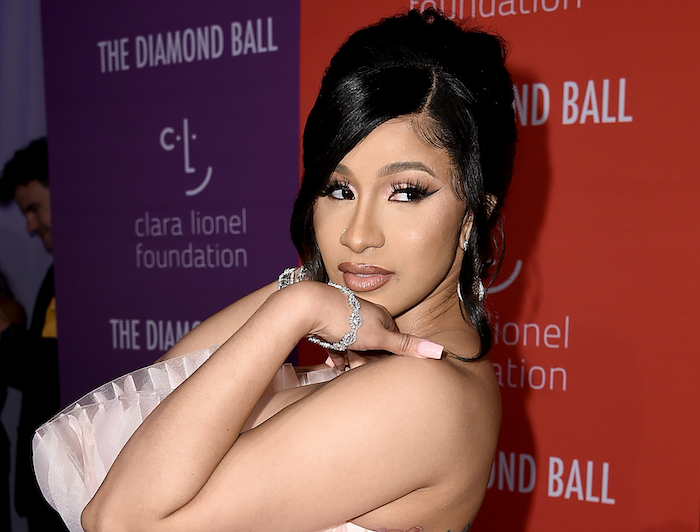