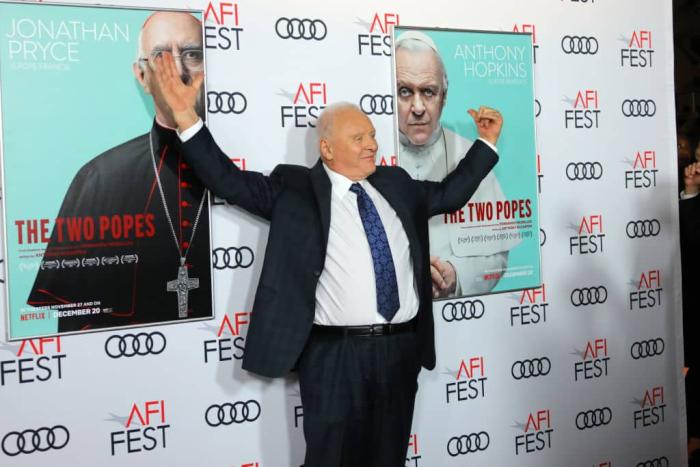 While the entertainment world gathered in Union Station (or at their respective live locations) in anticipation of the 93rd Oscars, Sir Anthony Hopkins was getting a good night’s sleep in Port Talbot, Wales, blissfully unaware that he’d won his second Best Actor award for The Father. The win was something of a surprise, especially since the ceremony seemed to have twisted itself into knots to end on what they had presumed would be an emotional posthumous win for Ma Rainey’s Black Bottom star Chadwick Boseman. Instead, Hopkins’s name was read off, he wasn’t there, then the show quickly ended. It was weird. Yet it’s hard to deny how excellent Hopkins is in The Father and how deserving that win is. He’s now the oldest person to win an award in that category, at the ripe old age of 83.

After, presumably, a good night’s sleep, Hopkins must have been informed of his win, so he shot a quick acceptance video for Instagram to the gorgeous backdrop of rural Wales and thanked the Academy.

‘Good morning. Here I am in my homeland in Wales. And at 83 years of age, I did not expect to get this award. I really didn’t. And I’m very grateful to the Academy and thank you, and I want to pay tribute to Chadwick Boseman who was taken from us far too early. And again, thank you all very much. I really did not expect this. So, I feel very privileged and honored. Thank you.’

I think it’s going to be tough for a lot of people to separate this very deserving win for a beloved actor from the obvious hubris of the Academy setting up its entire ceremony around the seeming promise of a posthumous victory for Boseman. They wanted that climactic scene and were swiftly denied it because seriously, even with a group of voters as notoriously safe as AMPAS, nobody knows anything. People at least seem correctly angry at the producers and not Hopkins himself, but that very clunky ending to this year’s show may be what viewers remember about the category, and not the win itself.

The Father, however, is excellent, and entirely worthy of your time, even if it is an immensely difficult watch. I hope Sir Anthony has a lovely day with his cat and his paintings and maybe posts a cute Twitter dance later. 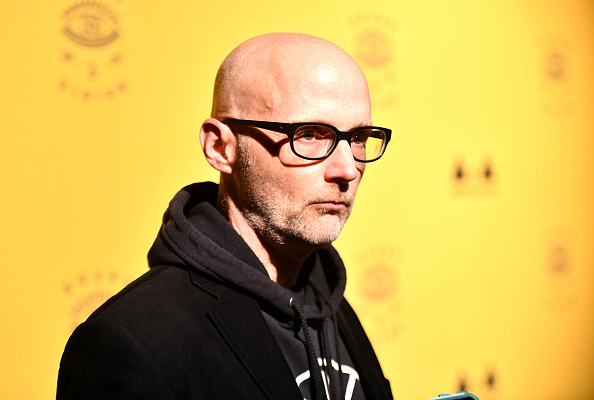