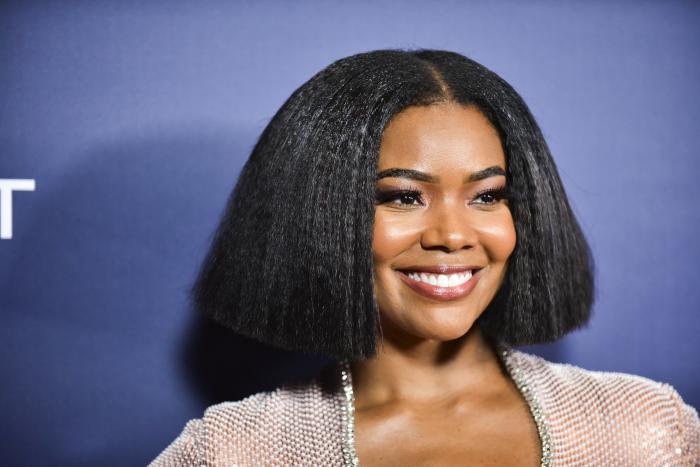 'America's Got Talent' Update: Gabrielle Union Had a 'Lengthy' and 'Productive' Meeting With NBC

Gabrielle Union met with NBC executives following her controversial departure from America’s Got Talent. The whole ordeal was so bad that SAG-AFTRA launched an independent investigation. Union took to Twitter to give an update on the situation, confirming that she had a “productive meeting” with NBC representatives. It was a “lengthy 5 hours,” but the actress “led with transparency,” which is important.

We had a lengthy 5-hour, and what I thought to be, productive meeting yesterday. I was able to, again, express my unfiltered truth. I led with transparency and my desire and hope for real change.

Though the peacock network hasn’t responded with regards to the meeting, it’s good that they’re meeting at all and, more importantly, that Union feels good about it. Despite feigning ignorance, it’s hard to believe NBC was caught by surprise about the allegations, especially when Gabrielle Union had reportedly already filed complaints about the “toxic” environment behind the scenes of America’s Got Talent.

The actress was a judge on the competition show in Season 14, but she and fellow judge Julianne Hough were booted after only one season. Not long after, reports surfaced detailing the show’s toxic work environment. Per sources, Union and Hough were both heavily criticized about their physical appearances, while Union was specifically told that her hairstyles were “too black” for the America’s Got Talent audiences. Sources went on to allege that Union was fired after voicing complaints about the problematic environment and racially insensitive incidents, all of which transpired over the course of her tenure.

Deadline reported earlier this week that the meetings between both parties would happen and hey, it’s a miracle the network’s even seeking outside counsel because we know what happens when a network does its own internal investigation. Absolutely nothing and those who abused their power before continue doing the same damn thing. Lather, rinse, repeat. Here’s hoping Gabrielle Union actually gets through.

← What, Exactly, is Jennifer Aniston Capable Of? | Charlize Theron Says Harvey Weinstein Lied, Pitted Women Against Each Other →