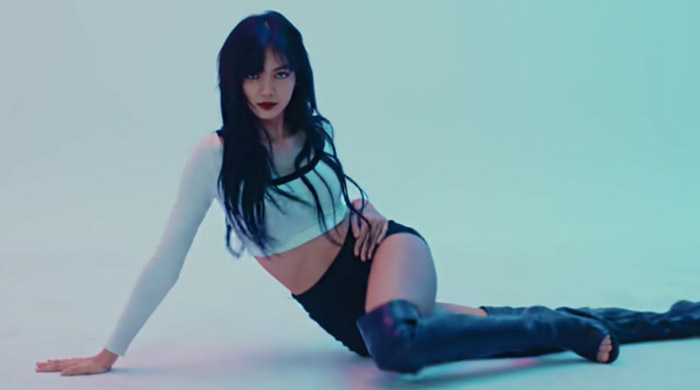 Yesterday a cheeky new meme hit Twitter, pairing random pics of people lying down to a pair of lean, lady legs wearing black thigh-high boots. Pic combos like those below lit up timelines across America.

How about this? Did it work? pic.twitter.com/UlozSTZBeI

Stole this from @lsirikul, just want to see what happens. Did it work? pic.twitter.com/1cU0t7C6xD

Did I do this right? Did it work? pic.twitter.com/6xBSTL5gES

Did it work this time? umm pic.twitter.com/nkFi2xPydG

no one:
my whole tl: dId It WoRk pic.twitter.com/t87aJxixMW

However, some who participated in the meme didn’t know whose legs they were snatching. 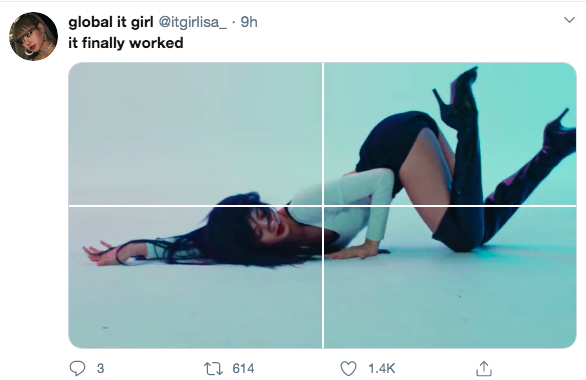 K-pop fans were quick to make the introduction to Lisa (A.K.A. Lalisa Manoban), a Thai rapper and member of the popular South Korean girl group Blackpink.

That is LISAs (Lalisa M) legs.

- A member of the group Blackpink
- She is rapper, main dancer, sub vocalist, models & multingual
- Our Ace always get A during trainee in KOREA around 5 Yrs
YouTube:https://t.co/LGlMsU8pq3
Instagram: https://t.co/wLQS5ZaU7Fpic.twitter.com/5WPdQwKZvM

Here’s the full video of the Lisa dance performance that has Twitter going wild. “LILI’s FILM #3” is lensed by Anthony King, choreographed by Cheshir Ha. The track is “Mushroom Chocolate” by QUIN, 6LACK.

Lisa's long legs memes "did it work" are going viral not just on Twitter but on Weibo too. Wbk a viral queen that she is 💅 pic.twitter.com/xaWhnHeOxk

Now, do yourself a favor and meet Blackpink.