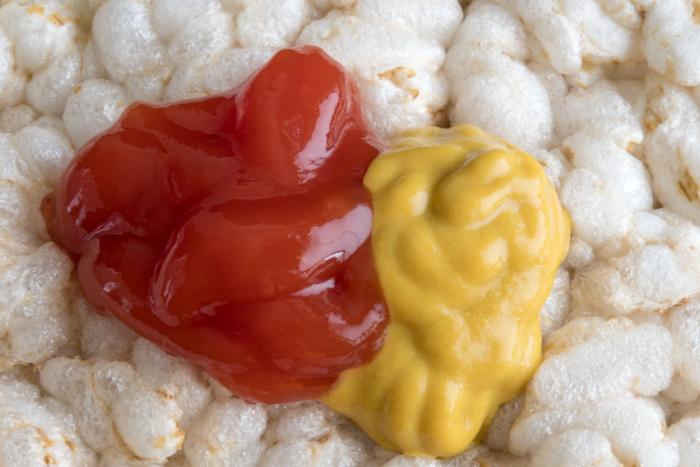 I can’t remember the last time I ate cereal, but when I was a kid I ate it all the time. All sorts of the stuff. The sugar-ier the better, obviously, but I wasn’t that picky. If it was crunchy and sugary, I was already like 90% sold. Whether it was chocolate-y or had any other sorts of frills, whatever. Fine. It was all good. Shove that sugary golden diabetes right in my face.

The one thing that I could not countenance combining with my cereal—not once in all the years I gorged myself on it—was milk. The first time I ate some cereal it was just dry, and that was that. Norm embedded. I liked it that way forever. I had some sort notion—glimpsed on TV shows and in films and on the damn cereal packets themselves—that milk was meant to be an integral part of the cereal experience, but that was not my world. I suppose the fact that I’ve always hated the taste of milk would have contributed to this habit, but it wasn’t what started it.

Years later, when in the middle of some bullsh*t, sub-Tarantino-esque, cereal-based conversation with my friends, I nonchalantly brought up my childhood aversion to milk in cereal, and you could almost hear the record scratch. By the looks on their faces you’d think I’d just confessed to being a Thatcher fan. Needless to say I was promptly stripped naked, had the stone of shame lashed around my neck, and banished to a year in exile on the M25.

Bit of an overkill reaction if you ask me. But it wouldn’t be to some of the answers found in the AskReddit thread that asks: ‘What is a clear and objective food crime that people are getting away with because we’re fighting about pineapple on pizza?’ You can check out the full thread here but below are some…highlights? 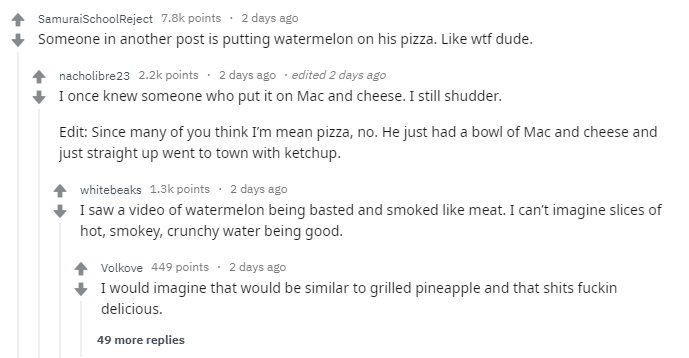 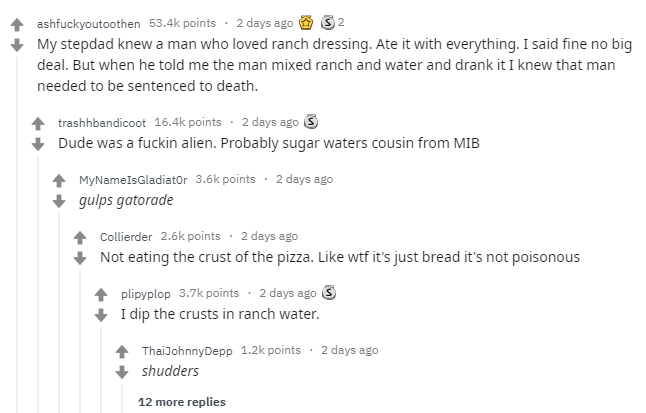 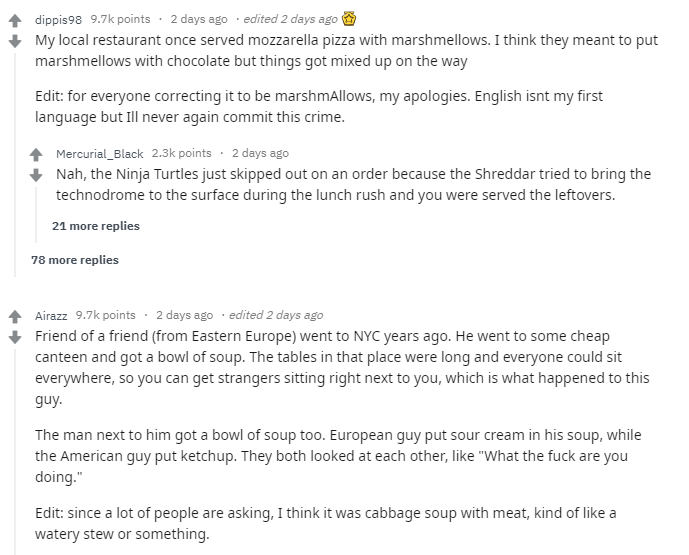 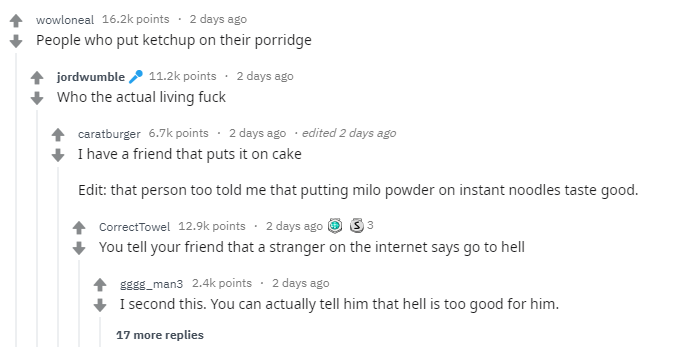 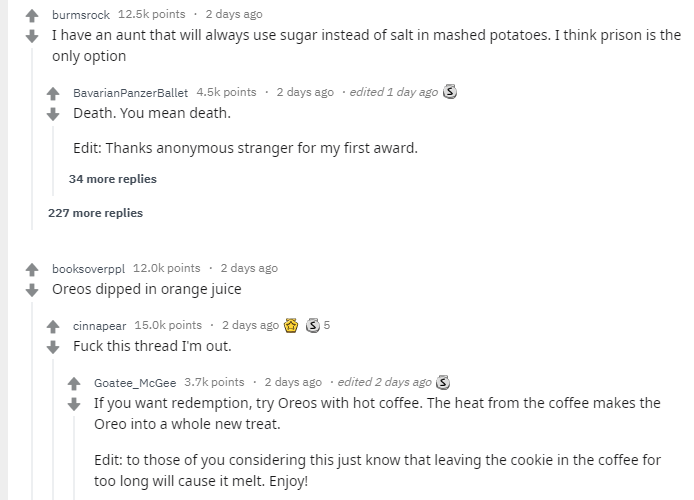 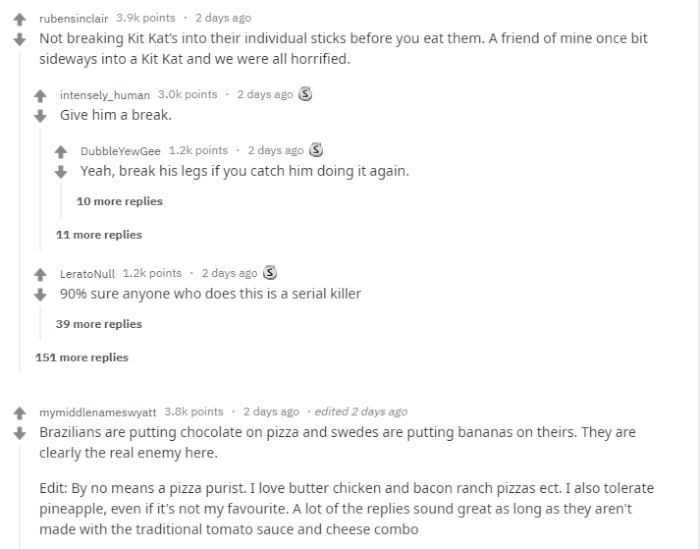 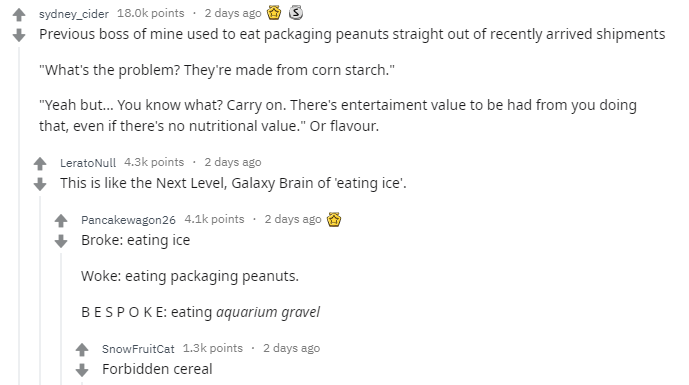 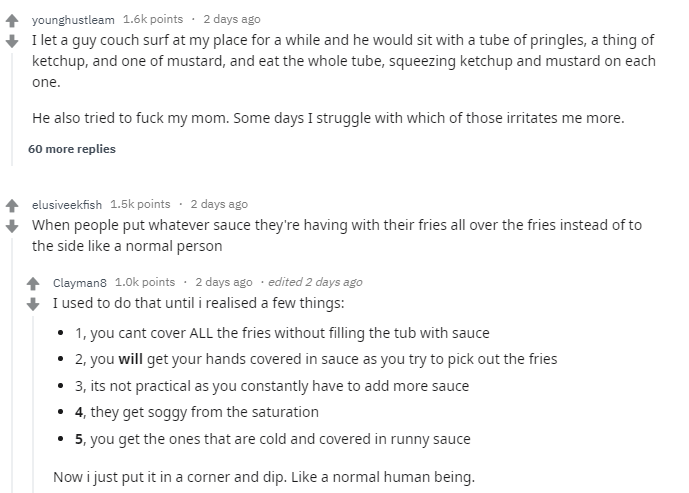 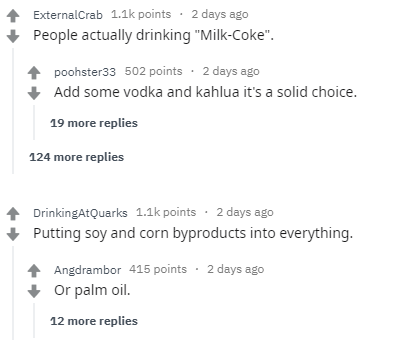 ← Is Boris Johnson Trying to Make His Girlfriend Carrie Symonds the First Lady of the UK? | Anthony Scaramucci Is Still a Joke →