Ask Reddit: What Fact Do You Know That Makes People Wonder Why The F**k You Know It?

Reddit user u/CREEPER__AWMAN420 asked “What is one fact you know that will make other people respond with “and why the f**k do you know that?” and his fellow Redditors delivered with the odd knowledge.

I hope you like trivia about dead bodies, kids. 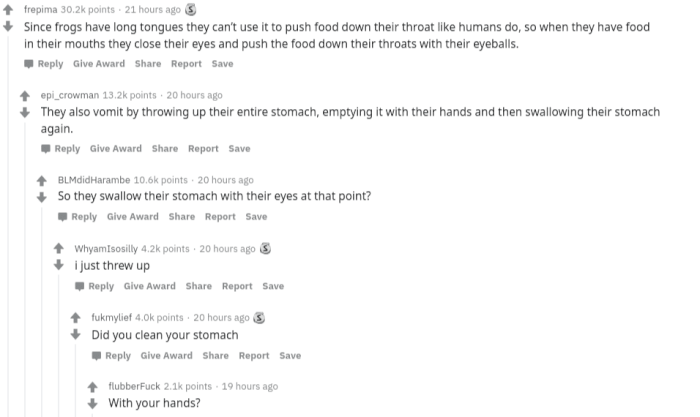 A hot tip for fighting geese, one of the most heinous predators known to humans.

I learned this fact in the Shudder original movie Haunt last night (it was meh). 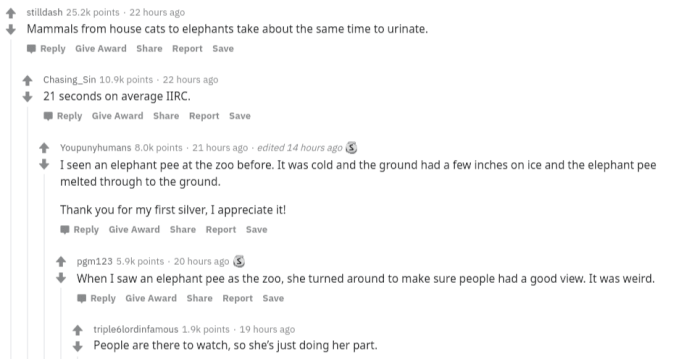 ← Apple+ Launches November 1st. Is It Worth It? | HBO Kills One 'Game of Thrones' Prequel, But Orders 'House of the Dragon' →