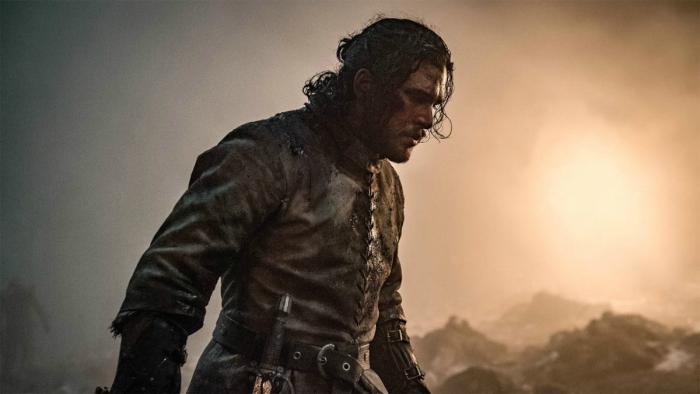 It is Thursday, April 23rd. It has been one month and 12 days since Tom and Rita Day. In that one month and 12 days, most of you have literally saved lives by sitting on your asses. Thank you. My wonderful 70-year-old father-in-law with a history of heart problems is alive because you have been playing Animal Crossing for the last month. Thank you all for watching that terrible Tiger King documentary (now check out Roar). Many of you chose not to watch Tiger King and have been watching, instead, Money Heist, which is about to edge Tiger King as the most popular Netflix program of the year. Thank you for watching that. A lot of grandmothers are alive now because of it.

Many parents have also spent the last one month and 12 days tearing their hair out trying to home school their children while trying to salvage what’s left of their jobs. Your kid will appreciate that one day, but Mrs. Terry — who has a touch of the diabetes — appreciates it even more, because it means that one day, when it is safe, she will be able to return to the classroom and teach her beloved fourth graders.

Thank you, too, for wearing a mask to Trader Joe’s, and patiently waiting in line outside of the store for half an hour before you could go in and buy 5 frozen Tikka Masalas, which is enough for two weeks but not so much that it is considered hoarding. There’s an essential worker wearing a Hawaiin shirt in that Trader Joe’s who will not have to spend two weeks at home because you cared enough to wear a bandana and walk in looking like a bank robber. Thank you, also, for ordering from the neighborhood restaurant around the corner that has had to lay off its entire staff while the owner makes and packages the food in the hopes that she can keep her restaurant open so that when this is over, she can hire back her staff. It means a ton, and I know that you are strapped for cash right now and worried about your own future, but we have to try and remember that we are not only responsible for our own welfare but that of society.

So, thank you for resisting the urge to schedule that playdate with the neighbor kids, for not going to a crowded beach, for not secretly getting together for dinner with friends, for holding that Seder or Easter dinner with your family on Zoom, for reading this silly website and rewatching old episodes of The Office and Nailed It and Little Fires Everywhere and for downloading Quibi (even if you didn’t watch) and for playing Chutes and Ladders with your kids until your brain turned to mush and for cutting your own hair (badly) and for learning how to become a better cook and learning how to garden and for hosting your virtual Happy Hours and for generally coping as best you can with your anxiety and mental health so that literally tens of thousands of beautiful souls will live to see another year.

There’s a song many of you know by The Mountain Goats called “This Year,” that I can’t stop listening to. “I’m gonna make it, through this year, if it kills me.” That is it. That is the whole shebang. Just make it until tomorrow. And then through May. And then through this summer, and the fall, and the election of (hopefully) a new President, and then the winter, and hopefully by this time next year, “there will be feasting and dancing.” A year ago, we were days away from the “Battle of Winterfell.” It wasn’t that long ago. We can make it that long again! And hopefully, we can do it with the tens of thousands of lives you saved by being bored to f**king death while watching Scrubs.

Finally, I leave you with this: 42 men who lived inside a factory for a solid month and worked alternating 12-hour shifts to make raw materials needed for PPE. Here they are clocking out for the first time since they moved into the factory.


← Julianne Hough Is No Longer Quarantining with Her Husband | Ansel Elgort's Instagram Nude Got Pulled, But Not Before Making Big Money For Charity →