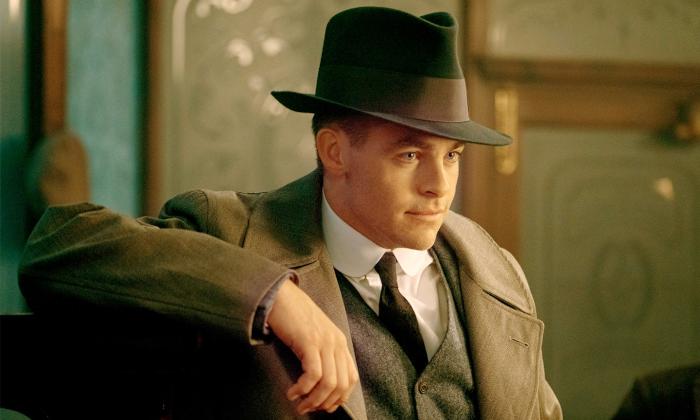 Surprise, surprise: This year has me against the ropes again with my anxiety and panic. Who would have thought that a different cataclysmic change every month and the inability of people to wear a simple piece of cloth on their face would ruin me on a nearly daily basis?

Rhetorical question, that, so put your hands down, kids.

Each day I search for something to take my mind off of everything for a moment or two and that seems to help me a lot. Today I stumbled upon an Ask Reddit that seemed to be on the prowl for something similar. Instead of asking for the usual facts that make people like me nauseated, u/ExtraterritorialBird wanted something a little less depressing. They asked for comforting facts —excuse me, VERY comforting facts— to raise spirits.

(That Chris Pine header? Just more comfort for you.)

This one makes me genuinely ecstatic:


u/silva_wings
It’s highly likely your pet dreams of you in their sleep :)

Edit: I can’t find the exact article I read, but this one explains that most animals dream of things they do during the day. You’re such a huge, loving part of their life it makes sense they’d dream of you!

Do these faces dream of me? AW! 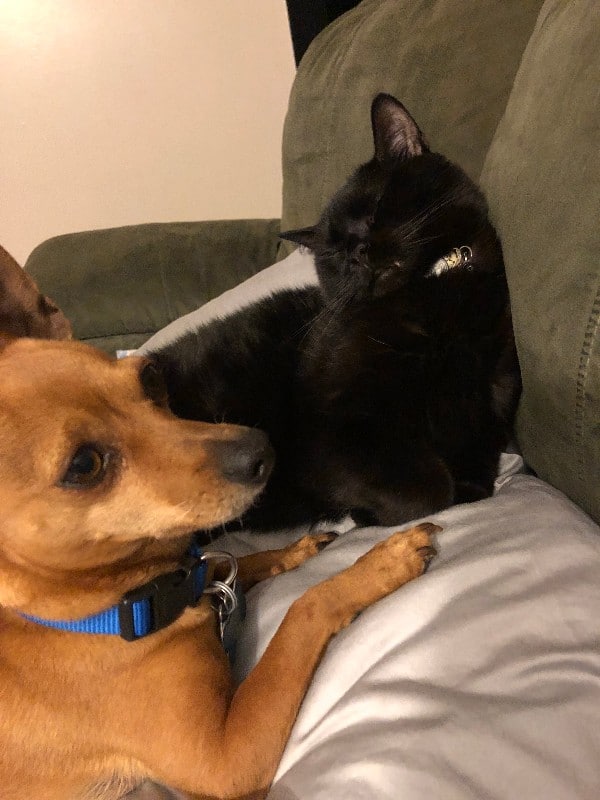 I want to believe:


u/AugustineBlackwater
Given all the atoms in the universe are recycled in various ways (having formed in the first stars), our entire body has already experienced billions of years of each atoms own personal history. Even more comforting, it’s plausible those atoms will eventually become part of someone else in the future and will continue to exist in various forms - transforming continuously - until the end of time itself. So in a way, we’re connected to something absolutely eternal and our ultimate fate is to be spread across the stars. Hell, depending how deep you want to get, there’s also a tiny, tiny chance that your pattern of DNA will form entirely by chance again, creating someone that is biologically you but with a whole new memory, experiences and history. Basically, everyone and everything is connected. The best part? None of this is based on religion or wishful thinking, it’s actual established and current scientific fact.

u/Brissant Guys, GUYS, all these animal facts are very endearing and nice and stuff, but OP asked for comforting facts, annnnnd I’m pretty sure they mean that as in “what’s some stuff to be hopeful for”. So here’s some stuff.

Soap bubbles delivered by a drone can pollinate crops if bees aren’t around.

CRISPR is a remarkable gene-editing technology that has the potential to completely change the medical world.

New method found to grow crops during winter, helping the feed the world.

That’s the one. The most comforting fact in the thread.