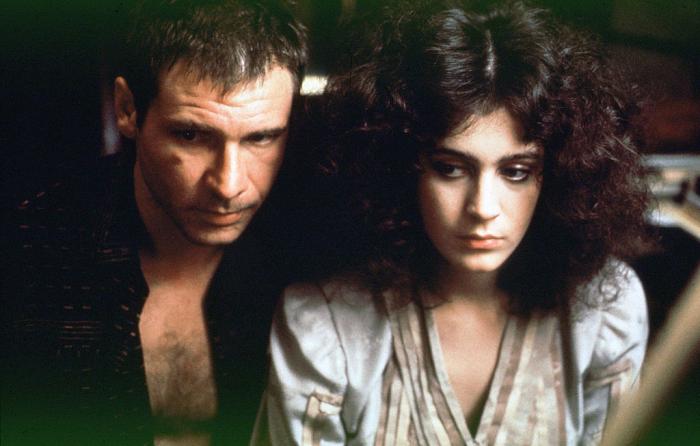 Some of the greatest films ever made have synopses that could come across as really boring. The pithy nature of elevator pitches can mask the rich complexity of execution. A high concept can be fantastic, but sometimes a film ‘about nothing’ is the greatest treat there is. I came across a Twitter prompt a while back that I really enjoyed and then forgot to share at the time, which asked users to try to sum up their favourite films in the most boring possible way:

Can you describe your favorite movie as boring as possible?

The whole thread is a great laugh, but here are some highlights:

Taxi driver gets involved in pyramid scheme - the fifth element

“Savings and Loan officer has a tough night.”

a grandfather reads to his grandson while he’s home sick, as he wished

dude takes a pill then he knows stuff but unsure if he likes knowing stuff.

This is so hard lmao

4 star restaurant is brought back up to 5 stars by a critic who liked their rat food.

An unemployed amateur bowler trades his living room rug for a suitcase full of underwear.

Guy has a tough time going to bar with his friends. Goes home and plays video game with roommate in their shed

5 kids stuck in the school library all day.

9 films about one family screwing up an entire galaxy.

This guy and his friend are wrongly accused of shooting a clerk. His cousin is a lawyer and gets the case dismissed.

Flight crew and passengers get food poisoning. Disappointingly, nobody on the plane is called Shirley

Couple tries to get plane tickets from the woman’s ex who runs a bar.

Man and woman walk around Vienna talking…. that’s it, that’s literally all that happens.

A political confrontation ensues after a structural flaw is discovered in a government building. pic.twitter.com/MwBAgUi8Jk

Media tycoon dies. Before that, he wasn't happy. pic.twitter.com/w0WWvA4vem

Some people drive a truck into the desert, then they turn around and come back home. pic.twitter.com/7n11iP04S1

Guy leaves his car on the freeway and walks to the Santa Monica pier.

a guy tries to write a novel while taking care of an off season skiing hotel with his wife and kid.

A "moody" tween is sent to her room and is visited by 2 priests to talk through and help resolve her issues.