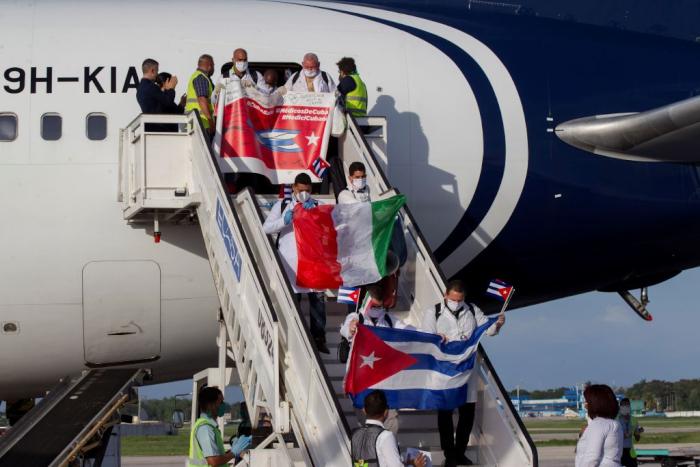 International solidarity is a beautiful thing. Just the most beautiful thing. In the history of the struggles of the oppressed against their oppressors, solidarity extended and expressed across the boundaries of the nation state has been one of the most vital tools that people have been able to wield. Where the elites that rule us and the systems that bind us would have neoliberal atomisation and cultish individualism be the order of the day, solidarity acts as a glorious repudiation. Solidarity is the most powerful tool we have against the ruling classes. And international solidarity? It just doesn’t get any better than that, does it? To say ‘To hell with artificial barriers, an injury to one is an injury to all!’ Plug that sh*t straight into my veins. Twitter user Kai Heron had this on his mind the other day when he asked what examples of international solidarity people found most inspiring.

What examples of international solidarity do you find most inspiring?

1) Choctaw sending aid to Ireland during the potato famine, 1847.

A few years back I wrote about Nae Pasaran, the documentary made about the Scottish workers of East Kilbride who refused to service the engines that would be used as weapons of Pinochet’s repressive coup. That’s an example that certainly belongs on the list. Twitter users shared some other touching moments:

The international campaign for Sacco and Vanzetti is pretty cool

I'd forgotten this. It's truly beautiful. Every so often, when I need a boost, I read the transcript of his appearance before the House of Un-American Activities. I'm sure you've read it but if anyone following hasn't, it's here:https://t.co/K3l1X1JSCs

Very strong tie! For example, an Indian immigrant to the US who I studied published nationalist propaganda on the press of an Irish nationalist immigrant! And Indian use of the boycott in the early 20th cent originated in Ireland IIRC.

Haile Selassie directing Ethiopian food aid to the UK during the post-war rationing period was pretty magnificent in its generosity and thoughtfulness. Always felt he deserves a minor but official UK memorial for that act.

South African & Italian dockers refusing to off-load Israeli cargo ships during air strikes on the Gaza Strip is most recent example I can think of. https://t.co/6xrIlaEnY4

Lidice shall live (@LidiceShallLive ) workers in Stoke pledging in 1942 to rebuild a village in Czech rep that was destroyed by the Nazis. Really interesting legacy of solidarity

Very little has been published about it, but Liverpool's solidarity with El Salvador and Nicaragua throughout the last quarter of the 20th century is really inspiring - building brigades, music/political festivals to fundraise, protests/boycotts, volunteer health workers etc.

During the Haitian revolution a group of 200-300 Polish conscripts rebelled against the French and fought with the native people.

For me it has got to be the ongoing example - Cuba's medical cooperation - the focus of my research and this article I wrote and had published today https://t.co/954jXF9UdJ

← The Anti-Maskers and Anti-Vaxxers Are Showing Their Asses This Week | 'Solar Power' Review: Can We Let Lorde Just Be Great? → 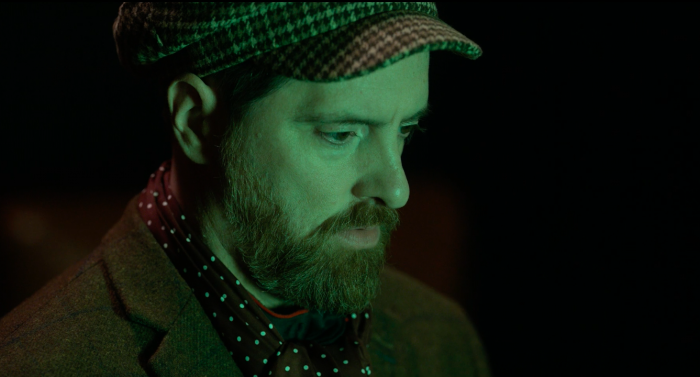