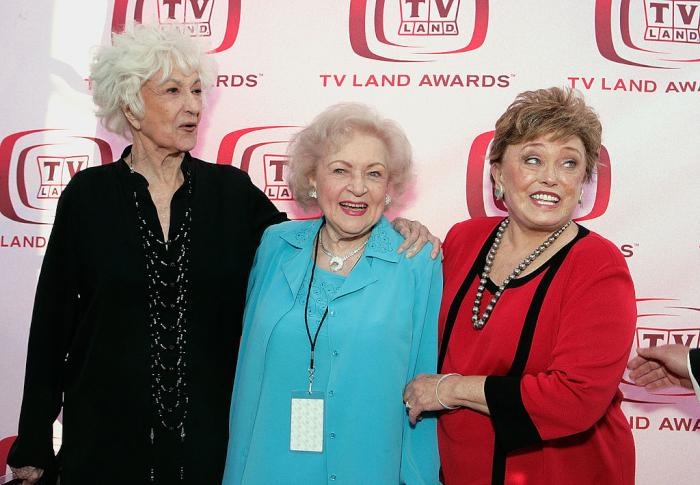 Twitter Users Ponder What Bits Of Historical Perspective Freak Them Out

I really can’t get enough of these things. Near the start of the year, I wrote up a piece that consisted of some facts that make my brain hurt. Things like, ‘If a show was made today looking as far back as That ’70s Show was looking at the time of its showing, that show would be looking back at 1998.’ It’s always a fun—and deeply disturbing—exercise to think up those comparisons. Twitter users had fun with these the other day, when they responded to a prompt by The Hill writer Zack Budryk:

What bit of historical perspective gives you an existential crisis? Mine is that Harriet Tubman was born in Thomas Jefferson's lifetime and died in Reagan's.

These are some of the best answers:

I saw this on Tumblr (via Instagram) just a few days ago pic.twitter.com/NO4jmSifuu

There are caves in the Appalachian Mountains that predate the existence of land animals with bones. Not dinosaurs. Bones.

On a similar note, Dracula was written in 1897. Due to the year it takes place, Count Dracula could’ve theoretically worn Levi’s jeans, consumed coca-cola, and owned a Nintendo product.

Speaking of Universities, for the first few years after Harvard was founded, it didn't teach calculus because calculus hadn't been invented yet.

John Tyler's grandson still being alive genuinely fucks with my head and general concept of time.

Portuguese filmmaker Manoel de Oliveira died in 2015 at the age of 106. His first film was silent and his last was shot on digital video.

I used to drive the church van on Sundays for our senior members who did not drive. My “co-pilot” was a retired barber who was born in 1891 & lived to be 105. It was 😳🤯 when I realized that when Pearl Harbor was bombed in 1941, he was already 50 and too old to enlist.

And today, there are still people alive that are the children of previously enslaved parents. https://t.co/kZfBRd0ujv

Rosa Parks could have seen Shrek 2

Spain was a poor dictatorship until 1977, then it became Democratic. It now offers universal healthcare,free college,high speed rail, and will soon have the longest life expectancy @ 85.8 yrs. America has none of that, and life expectancy went down to 77.3 yrs. Sad

The dinosaurs all died 10 million years before grass even existed pic.twitter.com/jf5A37RNZM

My parents were born before segregation ended but aren't yet old enough to retire.

We're separated by about 65.5 million years from T Rex. The separation between T Rex and Jurassic-period Stegosaurus was 80-90 million years🤯

We had Aqua Teen Hunger Force on the air for longer than the Confederacy, too.

The Great Pyramids were completed before woolly mammoths went extinct

The @NewYorker article “the youthful universe” really messed me up. In particular a section in space about the area the size of a sesame seed that scientists thought was empty was filled with galaxies pic.twitter.com/5tRvWusjfY

Somewhat germane — I recently saw a sweet, short film dramatizing the hypothesis that St. Francis of Assisi had met & meaningfully conversed with Shams of Tabriz.

That World War 2 featured both a horse cavalry charge at its start and the atomic bomb at its close.

That Indigenous Americans have been here for at least 15,000 years, while we've only been here for 528 years. But they've only been considered citizens for 97 years, have only been able to vote for 59 years, and the last residential school wasn't closed until 38 years ago.

If the movie Back to the Future had taken place today, Marty would have traveled back in time to … 1991.

There’s a book called “Timetables of History” which I was introduced to back in college in the 90s. It’s still around & updated. It puts major world events, arts, everything, into an easy-to-read timeline, so you can see what was happening simultaneously. It’s amazing.