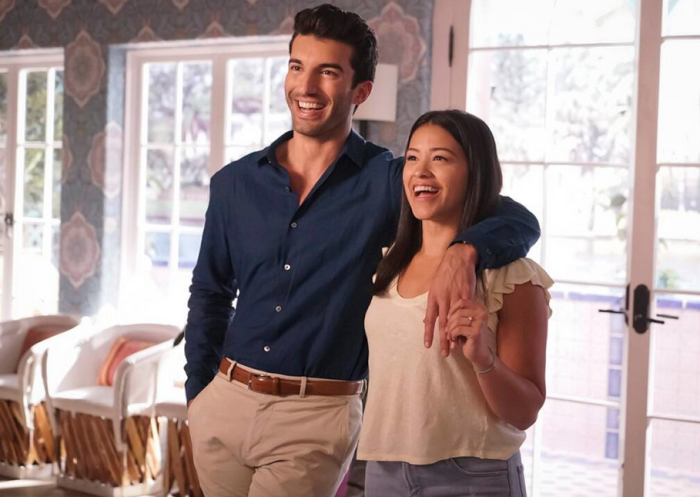 Twitter Users Ponder 'TV Couples That Made No Sense Whatsoever'

Fiction is absolutely chock-full of contrived, half-baked romances that make no sense. Couples who seem to rub together about as well as nails and a blackboard. Pairings you look at and think, ‘No, see, I know both of those people, and I do not see how that’s meant to work.’ A lot of the time that’s simply down to bad writing and poor charactersiation. But then again, you see those kinds of couples in real life too. So, who knows? I saw a Twitter exchange the other day that touched on this. This was the initial tweet:

TV couples that made no sense whatsoever, i’ll start: pic.twitter.com/qjE9dXGVS4

That tweet did get a significantly popular rejoinder which I can’t possibly comment on as I didn’t see enough of The Good Place to be familiar with the development mentioned within:

chidi and eleanor did not find each other 800 times over in the afterlife AND on earth for y’all to be saying this shit. sit down. https://t.co/upOB09Xew1

It did however also bring up a fair few interesting examples in response. I don’t watch enough TV, so I am unfamiliar with the vast majority of them, but the few that I did recognise I did agree with (Jane and Rafael; Annie and Jeff—though mostly I think that’s unfortunately just a bit of a gross relationship rather than one that doesn’t make sense. Also, Community S1-3 is still perfection). Here are some of the TV couples that Twitter thought made no sense. Just, you know, be warned: Due to the nature of this list there might be some spoilers relative to your viewing history.

we all know who beth should be with… pic.twitter.com/VfgBf6O1o3

these two just don’t work at all; and the ending??? he got kids and she got to travel and then they GOT BACK TOGETHER??????? no!!!!!! pic.twitter.com/qWP3NLxQK9

Jackie and Fez on the 70s show…. pic.twitter.com/IFwQAAfb25

both of them in one picture pic.twitter.com/QhDW4kMxes

It’s like the writers HAD to have each character end up with someone on TW. There was 0 chemistry between the 2 tbh pic.twitter.com/BjMw9WFQzW 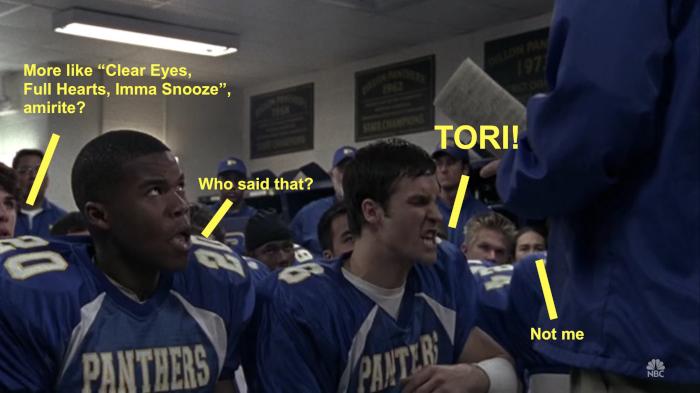