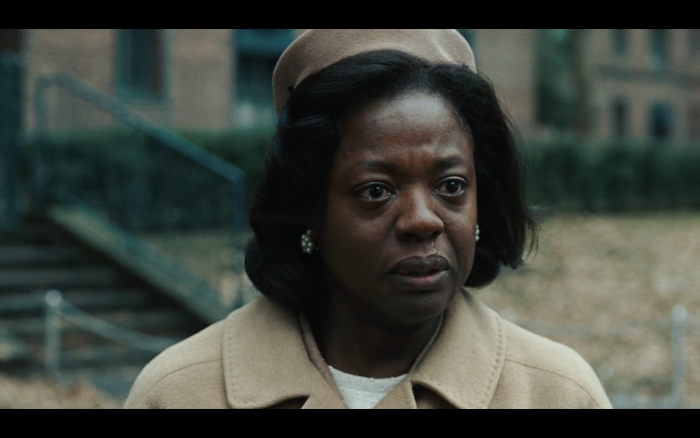 A few days back, writer Kyle Kizu posed a question on Twitter that sought to highlight those small yet supremely memorable roles in film that we all know and love:

Film Twitter Quarantine Question: What's one of your favorite (doesn't have to be *the* favorite) performances by someone who's barely in a movie? Think ~5 minutes

My mind immediately went to Burn After Reading in response. The Coen Brothers’ films in general are replete with well-written, hilarious, idiosyncratic minor characters that only pop up in the main story for a few minutes at most, but who nevertheless leave a huge impact on the audience. Conjuring up such personalities is second nature to the Coen Brothers’, and virtually every movie has at least two or three in them. Burn After Reading has one of my all-time favourites in it: J.R. Horne as the divorce lawyer who advises Tilda Swinton’s Katie Cox. I’d gush about him but I’d just be repeating myself. So here, uber-indulgently, I’ll just quote myself from my piece on Burn After Reading from a few years back:

Though the tangled web of intrigue and infidelity that these bloviating buffoons find themselves in is the central pillar of the film, it is the smaller things that really make it all sing. Very early on in the movie, Tilda Swinton’s Katie Cox decides to initiate divorce proceedings against her husband Osborne (Malkovich), and the minute-and-a-half scene with her divorce lawyer is pure Coens magic. Where other filmmakers might have just glossed over a scene like this or used it as a perfunctory plot point, the Coens cast actor J.R. Horne, and they told him to absolutely eat the scene up.

I just love this man, so in love with the drama of it all. He’s so pleased with his way with words and yet he still hilariously falters on as banal a word as ‘feet’. He’s sat opposite Swinton being full-on Swinton, and yet he’s the star of the show. It’s just how the Coen brothers do things.

And here are some of the other answers that Twitter threw up:

You could make a huge list of Coen brothers examples.
- Steve Buscemi in Barton Fink, also the detectives who interview Turturro later.
- The "going crazy up there at the lake" old man in Fargo
- Charles Durning in Hudsucker Proxy
- Coin toss gas station attendant in No Country

and it's literally 5 minutes

and he got an Oscar nomination for those 5 minuteshttps://t.co/46PRs5ax9B

Maybe he's in it too much, but Philip Seymour Hoffman in Almost Famous.

Marilyn Monroe in All About Eve pic.twitter.com/hZWfoXEyQ4

Rob Reiner's mom in HARRY/SALLY. The iconic punchline to an iconic scene pic.twitter.com/bA5eWMRKIX

First performance that came off in my mind is Dean Stockwell in Blue Velvet pic.twitter.com/wxqxxYebxF

…this dialogue was killer and literally set the character of Mark for the rest of the film; couldn’t have done it without her.

Rhys Darby - What We Do in the Shadows (movie) - as Anton the werewolf. But really, Rhys Darby in anything. pic.twitter.com/gaTYy4MFw8

Michelle Williams in Manchester by the Sea. I would guess she’s in the movie for maybe 10 minutes-15 minutes. I truly beliebe she could have won an Oscar for one scene she was in.

Natasha Lyonne, AD ASTRA. One scene yet I still wanted a spinoff about her character's escapades

When is Bruce McGill not good. The dude’s even fantastic in Timecop.

I feel like he had a lot more than 5 minutes so I’ll add… pic.twitter.com/R5RgmR32Mg

The airport bartender in The Fifth Element. pic.twitter.com/ItWGP5ZrzX

Bill Murray in Zombieland was wonderful. Tim Robbins in War of the World is still the strangest.

Dropped by for one scene, got Oscar nominated for the honour.

Scrolled a bit and was surprised not to see one single Alec Baldwin/Glengarry Glen Ross mention so here it is.

John Candy in The Blues Brothers.

He’s got this market cornered pic.twitter.com/VHghmRnRKS

← Everything Learned From Lin-Manuel Miranda's 'Hamilton' Live-Tweet | Review: 'Gamemaster' Offers A Fascinating And Poignant Look Into Board Game Design →