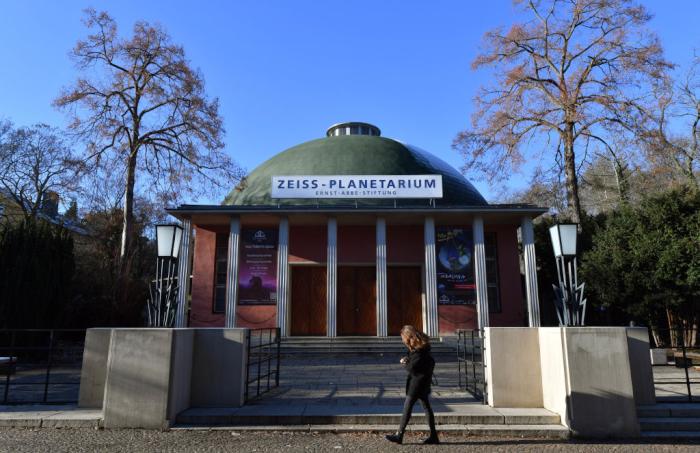 Twitter Users Ponder Their Favorite Tweets Of All Time

To say that Twitter is an absolute nightmare panopticon of racism, misogyny, narcissism, ignorance, outrage, attention seeking, addiction forming, trolling, and short attention span encouraging, would be the opposite of an original observation. We all know the nature of the beast. It’s foul and loathsome and toxic both on an individual level and a collective one. In his somewhat psychoanalytical account of the age of Twitter (and social media in general), ‘The Twittering Machine’, author Richard Seymour writes of the ravenous monster:

The chronophage is a monster that eats time. Squatting, insectoid, on top ofthe Corpus Clock in Cambridge, it mechanically turns the wheel, and snapsits jaws to consume each second. On the hour, a chain drops into a small wooden coffin in the back of the clock.

An industry that monetizes ‘time on device’ is a chronophage of a different order, with the tick of the clock replaced by the click of keys or the tap of thumbs on screen. A social machine that organizes and measures our scarce attention, assigning a numerical value to every scroll, pause, keystroke and click. A near-death experience, measuring out its approach by the second.

It makes time itself a commodity, albeit a very unevenly distributed one. Every time we average life expectancies, we bracket the worlds of plunder and prey, the centuries of colonial and class history concentrated in the huge differences of life chances across the planet. What is universal is that time is scarce. There are only so many hours in a day, so many days in a year and so many years in a life. The fictional ‘average’ human being on the planet has seventy years, or approximately six hundred thousand hours. Four hundred thousand of those will be spent awake.

If a life is defined by what we attend to, then from this aerial view, screentime, watch time, and time on device are ways of quantifying the life consumed as raw material by the social industry and its sister industries in amusement, entertainment and news. The spread of smartphone ownership has expedited the colonization of more and more of life by these attention-seeking industries. They work themselves into the interstices of the bulks of time we spend at work,eating, going to the toilet, socializing or in transit, and gradually enlarge their share.

But you know what, by its very mass nature, out of all of that, sometimes some gems do drop. Twitter user Lady Whistledown asked this question the other day:

The responses to which made me forget for a few minutes just how much I hate that damn website:

IT'S YA BOY TARANTULA DICK pic.twitter.com/QAfy6zdHTv

One of the favs pic.twitter.com/HShTpJnNgF

this had me crying pic.twitter.com/yxpuCRAwOD

@DragonflyJonez got most of my favs but this one is at the top for me pic.twitter.com/s6QEOxzOXn

rip to ur grandma but im different pic.twitter.com/XQVRRKZYEN

As a goth myself this makes me howl pic.twitter.com/VlUYclJoa4

Three on the same day and one on the fifth anniversary of that day.

I am still amazed at the dedication to a gag. pic.twitter.com/txqKAkWagc

The one that acknowledges the invention of Toast. @LoserCrew. pic.twitter.com/571kVt8Da3

This is up there pic.twitter.com/l65aPyGZKg

And of course, the one, the only: