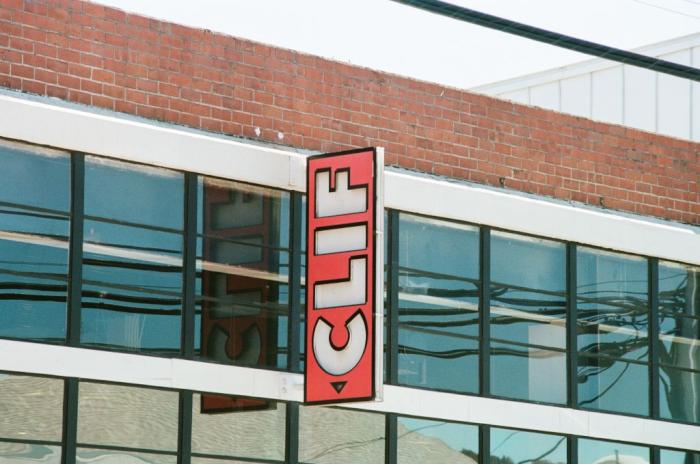 Twitter Users Ponder the Funniest, Dumbest Things They Did In 2021

It’s a truth universally acknowledged, that dumb sh*t is the funniest sh*t. Twitter explored this ageless axiom not long ago, when user @rachelmillman tweeted out the following prompt:

The responses were thankfully bountiful:

Got blackout drunk and ordered a Gucci frisbee from eBay

Took an edible before seeing Possession (1981) in a theater. Got in such a fucked up headspace I was convinced an aneurysm in my leg popped, so I propped myself in my chair so that when I died no one would notice until the credits, so as not to cause a scene. Five stars.

Did a tilt table test, which is supposed to induce fainting, then had the nurse tell me after “yeah we could tell you were about to faint because it was the only time you stopped talking”

decided to make J. Kenji Lopez Alt’s BLTs, and I thought his trick where you brush the bread with bacon grease before you toast itwould work using a regular slot toaster…until the toaster started smoking and sparking.

Went to an anti police protest with a couple of joints in my pocket then started arguing with the cops. They arrested me

choked on a Clif bar I was eating and coughed for three whole minutes in front of my students. next bite of energy bar: did it again

went super saiyan* on this costume

*spent a deranged amount of time and effort https://t.co/xlvn5Arjdy

On my route 66 road trip I got lost on the way to roswell and stopped in this small down for something to eat. I ate outside and jokingly talked to some cows. It turned into a deeply philosophical convo w myself. I turn to leave and a woman was watching me the whole time.

Accidentally macrodosed acid and had to cook thanksgiving dinner

Tried to inspire my kids to go down a ramp at a skate park by doing it myself despite having not touched a skateboard in like 30 years. Went great! pic.twitter.com/Ans9TMwjr2

tried picking up skateboarding again at 32/33, under rotated on a trick i had no business trying and snapped the board straight into my gooch, had my wife show me how to use a maxi pad as my dick leaked blood for a week.

My wife and I bought each other the same Christmas gift: a desktop wacky wavy inflatable tube man.

Someone on a dating app asked me to send them a poem so I chose one about AJ Soprano’s car catching on fire. She unmatched.

Got a propane fire pit from my aunt and uncle and didn’t leak check the regulator and hose before using it the first time and caught the whole thing on fire and in the process of putting it out I burned half of my beard off.

tore my rotator cuff leaning in on my exercise bike to click play on an episode of 90 day fiancé: the other way

Rode my bike around a curve and right next to a baby goose that I didn't notice, and then sped away making the WaLuigi noise as the mom chased me hissing for like 30 yards

I was going on a jog while very pregnant and two older women asked me "How are you doing that?" and in true bimbo fashion I said "Oh, I'm just moving my legs really fast".

I think about this at least 14 times a day.

Out for a burger with friends, I was absent-mindedly eating it by taking bites out of all sides (winding it down like a full circle basically). Both the server and mgr came to the table to make sure that it was actually cooked. It was fine, I was just eating slowly. Mortifying

When my doctor was doing my HPV test I said to make sure she's gentle because I just got it reupholstered, and she died laughing and had to stop what she was doing

tried to kill a fly by spraying it with bleach and then got some in my eye and had to wash my eye out for 20 minutes. twice in the same week.

got so scared by a video game that i almost bolted out of the house https://t.co/MbrUeucwAV

decided to try to learn how to rollerskate cuz roller derby seems up my alley. fell into a storm ditch like 4 minutes into giving it a go

About 11 days into the year at a late holiday party I insisted I could climb a door jamb which resulted in my smashing through a card table, sending a stuffed duck flying for the first time since it’s death, and breaking my watch. 10/10 would do again for the laugh

Ate a slug at a party for 50 dollars, didn’t have a solid stool for 2 days, then word got around enough to the point where grooms dad at a rehearsal dinner began his toast by apologizing to me for not serving slugs

Not me, but out of the blue my 1 1/2 year old picked up his shoe, held it to his ear and said "Hello?"
I couldn't stop laughing