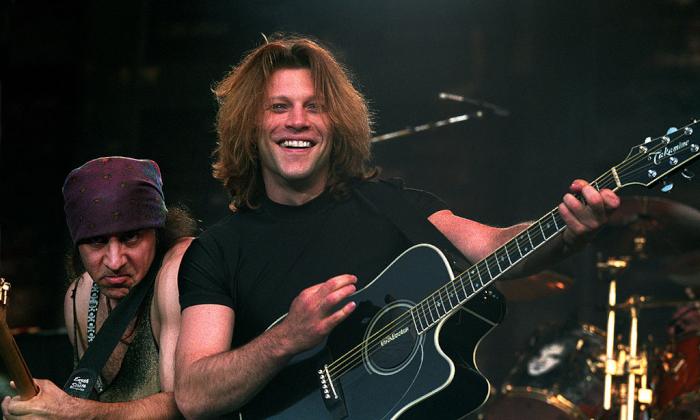 Generally speaking, the chorus of a song is usually meant to be the explosion, the euphoric culmination. Not necessarily always in energy, or power: ‘King Harvest’ by The Band is always the first example I think of when contemplating songs that go down in that regard when the chorus hits. But most popular songwriting tends to treat the chorus as the point of release, the hook-laden climax of a traditional structure in which the composition sells itself. Which is why it always tickles me when you get a tune in which the strength of the composition lies in the verses, rather than the chorus. The verses, those journeyman pros who never complain and rarely get the spotlight. Sometimes, sometimes they are the ones who stand out, either because of a lazy or otherwise underwhelming chorus, or just by being so damn good in and of themselves.

This is the question that was pondered by Twitter a little while back as, as @BeardedGenius sent out the following prompt:

Three tracks popped into my head instantly in response. One was ‘Mary On a Cross’ by Ghost:

The second was ‘All That You Can Do’ by Willy Mason:

And the third was the stone-cold classic that is ‘Across 110th Street’ by Bobby Womack (the chorus is amazing, iconic! But the verses are better!):

Here’s what Twitter had to say in response to the prompt. I very strongly agree with some of these, and vehemently disagree with others.

We Didnt Start the Fire

You're so vain - Carly Simon

“How was it for you” and “Laid” by James. Mind you the chorus in Laid is mostly Tim Booth going “oooOOOOOooooo”

Somebody tole me - the Killers

It Wasn't Me - Shaggy

The Boys are Back in Town

TOMMY USED TO WORK ON THE DOCKS

Radio Gaga - I don't particularly like the song but the verse is miles better than the chorus.

Paradise by the dashboard… meatloaf

Crowded House - Weather With You is huge for this


← 'Better Call Saul' Season 6 Premiere: Wolves and Sheep | Jerry West Is Livid About His Depiction in 'Winning Time,' Which Tracks with the Way He's Depicted in 'Winning Time' →