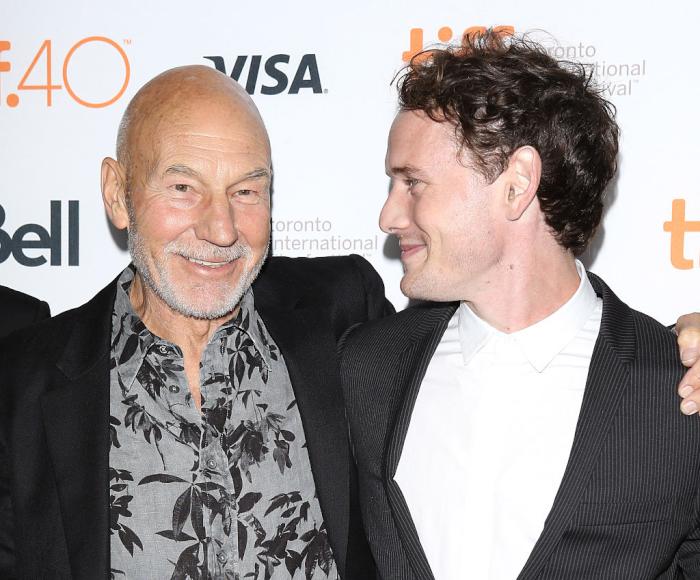 What’s a performance you love deeply, but isn’t talked about enough as it should be? pic.twitter.com/1FE98BRaJQ

And I immediately thought of an answer, which Roxana also thought of:

Because Green Room is perfection through and through. And Yelchin’s performance is—as it so often was in any project he was in—its beating heart. Another one of Yelchin’s performances that I adored but which I feel is rarely talked about is in 2017’s pitch black comedy Thoroughbreds. Anya Taylor-Joy and Olivia Cooke are the twin suns around which the rest of the that film orbits, but Yelchin does what Yelchin always did: Infused a role, no matter how small, with so much soul and character that it leaves a powerfully lasting impression on the viewer. Or at least that’s the effect he always had with me.

It’s also a common thread with many of the answers that people tweeted in response to InSession Film’s prompt:

Elsie Fisher gets a lot of love (rightfully so) but I love Josh Hamilton's performance as her dad in Eighth Grade pic.twitter.com/U9TINMcizB

Kate Nelligan as Lucy in Dracula (1979)
Susannah York in Images
Natasha Richardson in Gothic
Margit Carstensen's whole body of work for Fassbinder (Hannah Schygulla gets "muse" status & is indeed brilliant but nobody gave more brilliant performances in his films than Carstensen) pic.twitter.com/5ll9zJLppE

And on the same theme of quiet and emotionally withdrawn protags in Big Bold movies, Gosling in Blade Runner 2049. Everything about this movie is criminally underappreciated, but his performance as a replicant slowly daring to dream of being a human… it's beautiful. pic.twitter.com/sGGVjU8Ss0

This is a good one, but also this. pic.twitter.com/eRupUkH6fk

Biased at the moment because I marathoned some of his films recently but Guy Pearce in anything. Most recently Brimstone. pic.twitter.com/ZSveznqEz2

4 performances that stood out from actors we’ve covered: pic.twitter.com/EF0JKeNgS6

Madeleine Stowe in Revenge/ the movie not the series. Her performance is heartbreaking. I spent 90% of the movie 😭 pic.twitter.com/ExKYgv7PZ6

The Lady Chablis in "Midnight in the Garden of Good and Evil" (1997) pic.twitter.com/JYMB0wvGSy

Amandla Stenberg in The Hate U Give

Any of these two. pic.twitter.com/Ie8iBN39Ph

Ruth Negga in Ad Astra (or anything) pic.twitter.com/CltoVYIN6J

Daniel Kaluuya in Widows was the first time I saw him in a movie and it instantly turned me into a Daniel kaluuya fan pic.twitter.com/BCldBo0DRY

The cast of Waves pic.twitter.com/bA1ji3iHBu