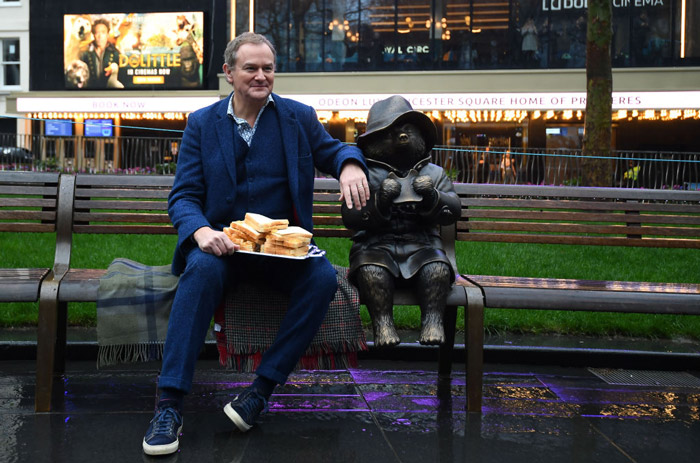 It’s been a wild year in statues news. Thanks to the renewed attention to Black Lives Matter, statues of slave traders and colonizers from the Confederates to Christopher Columbus have been taken down. Over the summer, that spurred Twitter users pondering what statues improved their environments. Now, in the wake of the debate over a London statue of 18th-century English writer Mary Wollstonecraft, Twitter users followed a prompt to champion their favorite statues.

It began with this question: What are some actually good statues?

what are some actually good statues?

The answers offered a wonderful array.

This statue of Texas civil rights leader and congresswoman Barbara Jordan which both acknowledges her disability and shows her as the powerful, thoughtful figure she was. https://t.co/AO2PLjUnBh pic.twitter.com/IITwEGJiPG

personally i like this one of squirrels worshipping an acorn in my neighborhood pic.twitter.com/fLdglV5xAy

A great memorial at Gare Centrale that marks the sacrifice of Belgian railway workers not as victims but as heroes of resistance pic.twitter.com/WJOSC9f6vJ

This beautiful Karin boye statue in gothenburg, ppl passing by make sure she always has fresh flowers pic.twitter.com/2IFrJ6x84D

also always thought this one of john betjeman in st pancras is quite lovely, pausing to look up and admire the architecture (he saved the station from demolition) pic.twitter.com/TzByIKBgua

she was the first black author to be published in the united stateshttps://t.co/EcAwPFVfHU

the one of jason voorhees thats chained to the bottom of a lake where i live https://t.co/Mj5NHh4wKK pic.twitter.com/EVrn5HSEqQ

What’s a statue you love? 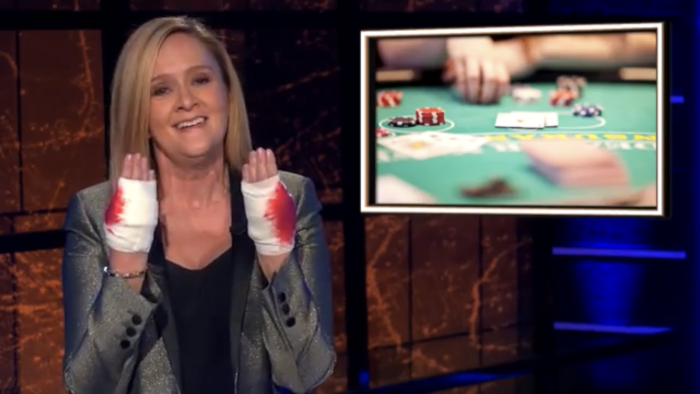 Samantha Bee Thanks Nevada For Voting Blue This Election 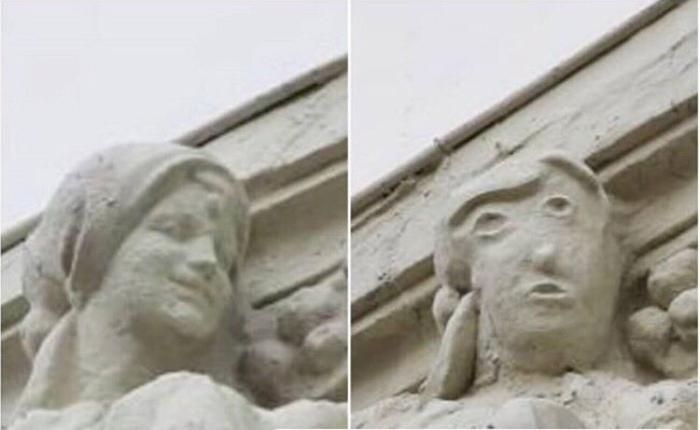