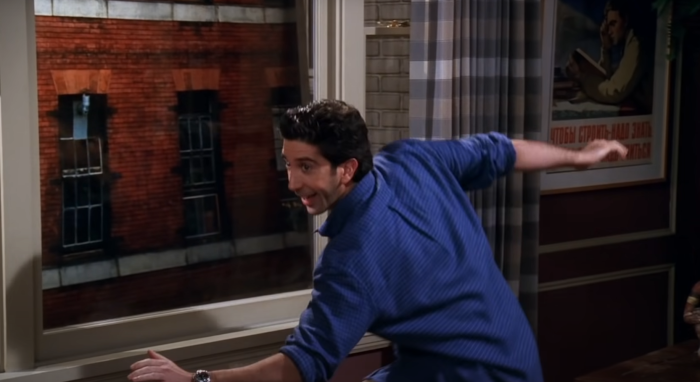 I always love it when a strange house makes its way around the internet. It was roughly this time last year that the glimpse into the warped and twisted heart of American capitalism that is Dr Phil’s house made the rounds. That was…an intense experience. Yesterday we got another entry into the harrowing house hall of fame:

This is the most divorced house I’ve ever seen https://t.co/Ua3L6dkYxK

Astonishing, innit? That’s the most depressed, vacuum-packed, commodified version of Boomer Dad culture I can imagine. It’s like living inside a Hard Rock Cafe. And it’s funny because in theory I’m a sucker for all the things this house is selling. I love guitars. I like the Stones. I enjoy a well-stocked liquor cabinet. But it’s all done in the worst possible way possible. Like a real estate agent’s vision of ‘rock and/or roll’. This house looks like a venture capital-owned ‘rock theme’ bar that’s just moved into an area that used to have a lot of guitar shops and live music venues before they were demolished to make way for a venture capital-owned ‘rock theme’ bar. The ‘water’ taps in this house just run Natty Ice. The ‘Natural’ in that name is the most organic thing about this house. This house has a kitchen counter made to look like a guitar case. If you opened that case you’d find the desiccated corpse of rock ‘n’ itself. There’s a sign on that guitar case counter top that we can’t read from the angle in these photos. It actually reads ‘This machine welcomes fascists’.

Twitter, of course, had stuff to say about this house too:

The prior owner was presumably a sentient leather cuff bracelet

imaging this but guns and then remembering casa bilzerian exists

"IMAGINE" is plastered on the wall. It's Live Love Laugh for rich dickheads

This house has missed its last two dates for family court.

I grew a goatee just looking at the photos

The photos aren't edited, any photo of this room is automatically HDR'd to a crisp

Individual headshots of the present-day Rolling Stones is perfection.

This house is currently dating a much younger woman named Ashleigh.