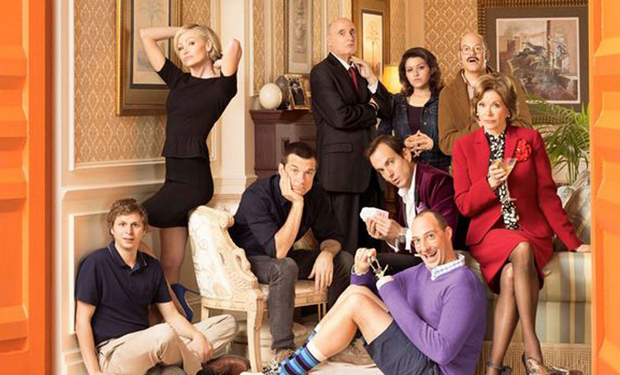 Twitter Drags Toronto Couple For Moaning About Their $2.2 Million Home

When talking about those negatively impacted by the pandemic, the media often focuses on the millions who are out of work, who are facing eviction, who are being forced back into jobs that could put them at risk of contagion. But what about the rich real-estate developers who flipped a house and now have to actually live in it? Where are the tears for them? The Toronto newspaper The Star shares the story of one such couple.

This Toronto couple listed their 5-storey ‘tower’ home for $2.2M so they could move to the country. Then COVID-19 hit. @TessKalinowski https://t.co/PFYbqEfgMw

Julie Dyck and Michael Humphries paid $50,000 for a shed on a rundown corner. They tore it down and erected a 2,560-sq.ft, 5-story “tower,” which boasts a garage, two workspaces, two bedrooms, kitchen, living room, a glassed-in stairwell, and a rooftop deck with a hot tub and view of Toronto’s skyline. In January, the couple listed the tower for sale for $2.2 million. They’d hoped to sell it and move to the country, where they could build a new home with bigger offices and a garden. Then their dreams were crushed when COVID hit.

“So,” The Star article reports, “the couple hunkered down to watch the sun set over a suddenly silent city from their rooftop terrace.”

Sure, they got an offer on the purple-brick tower, but it wasn’t as high as they liked. So, they are stuck in the posh dream home they custom built. What a nightmare!

Want a look inside this hell on earth scenario? Here’s the real estate promo video from January:

The Star’s article is paywalled. But the tweeted tidbits below got tongues wagging.

They planned to move to the country and build again — possibly something with a low, modern design away from the city. But because they didn't sell before COVID-19, they were left hunkered down in their new home. https://t.co/7veyBBi3y9

What does the shed-turned-house have? A rooftop patio with a hot tub. It's a spot they've been learning to love as they begin to change their future plans.

While The Star paints Dyck and Humphries’ story as one of the bravery to learn to accept the millions-dollar home they’ve got, Twitter users called out gentrification, tone-deaf privilege, and an article that reads like a sponsored ad.

Here are some highlights of the dragging.

It's not, its most likely paid advertisement

In that house, you can never walk butt naked down the stairs at 12 a.m. for a glass of antique cow milk and sugar cookies with no sugar. The neighbors see everything.

No garden and a small studio in their 5 storey home in Toronto? True tragedy of the pandemic here.

Oh well. Guess they’ll just have to hang out in their tower a little longer and let their staff do the shopping.

How insufferable. People are losing jobs and dying and they're like, well this sucks, but I guess we can wait till this calms down.

Gentrifiers forced to live with what they've done https://t.co/0DSQLHhYcl

when gentrifying backfires. i hope it continues to sit there. pic.twitter.com/Yhzd6SYmWv


I love how you have to pay money to read the article did the couple make this website too https://t.co/2Y3xjMs80r

Sources: The Star, The Globe and Mail, Toronto Storeys