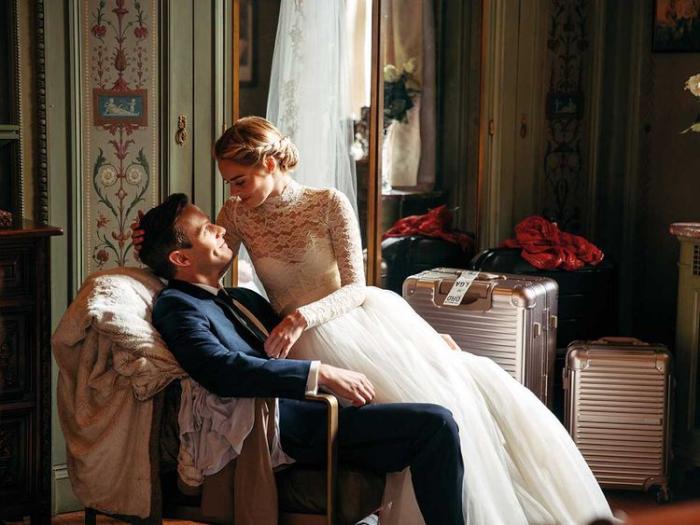 Columnist John Kelly wrote a piece for The Washington Post called “The key to escaping lockdown? Sleep in your guest room and pretend it’s a trip.” Several people on Twitter aren’t really digging the piece, for several reasons that I undoubtedly understand.

why sleep in your guest room when you can just go to your winter house? https://t.co/Lij3MY6geM

Love holidaying in the guest room. Maybe I'll eat lunch in the parlour and then relax in the staff quarters while my butler polishes my tiaras.

Clearly, a guest room is a luxury few people could afford before the pandemic hit and are even less likely to have post-pandemic. Add to that the fact that it’s nigh impossible to find a place with extra space in some areas with concentrated populations.

In a very quick poll of Pajiba writers, the majority don’t have guest rooms. I have two because I live in Ohio and it’s affordable here. Dustin has guest rooms because his house is 1,000 years old and back then people had dickety-three children and needed the room to keep from murdering them.

Aside from the impossibility of many Americans having an unused room in their house with an extra bed, other aspects of Kelly’s weekend away from home at home are unattainable for most.

There was only one entree: steak, seared on a cast-iron pan in a kitchen we could see from our table and served with green beans, roast potatoes and a peppercorn sauce. Ruth had pulled a tablecloth and the good china from the hutch and lit candles. I uncorked some Montepulciano.

While some of us may be able to have a meal like that as well, others cannot fathom spending that money right now. Others have children screeching around the house like drunken eagles having a contest to see who gets to sh*t on The White House this week in protest of [flails arms]. Kelly and his wife are empty-nesters, as mentioned in the article, making it so much easier for them to “get away” from their day to day monotony.

Most of us are juggling our jobs, dealing with spouses we usually don’t see all day, every day, and trying to hold ourselves together enough to assist our kids with at-home schooling. On top of that, some have no income, reduced income, or a multitude of other stressors weighing down on them. It’s a nice idea to chuck all of the complications out the window and attempt to de-stress, but it is very much a luxury in the same way a guest room or intimate steak dinner is right now.

It’s obviously important to pull ourselves out of our heads and situations in order to tough this whole process out, but Kelly’s advice isn’t for most of us. Maybe take a night to build a blanket and pillow fort in the living room and watch movies in it until you pass out. Send the kids into the back yard to camp and either soak up the company of your partner OR sneak out and scare the Jebus out of your rugrats. DEALER’S CHOICE.

Hell, even taking a night to have a few drinks (if you’re into that) and watch a movie/video chat with friends/draw/paint/dance like no one else is home is helpful right now. Kelly’s point about taking care of yourself still stands, however that may look for all of us without the ability to shut anxiety off for an entire weekend. 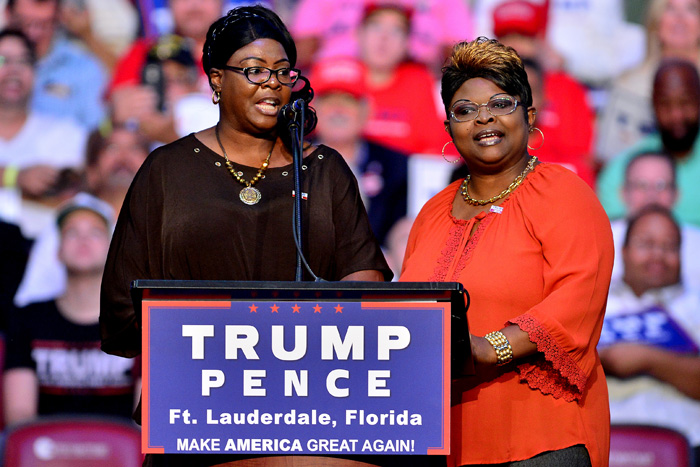 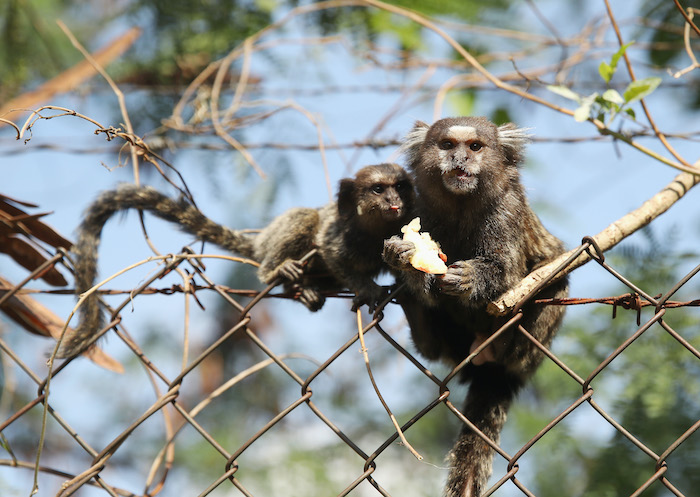 The Best Part of Living Alone Right Now? Not Having to Hear Anyone Eat