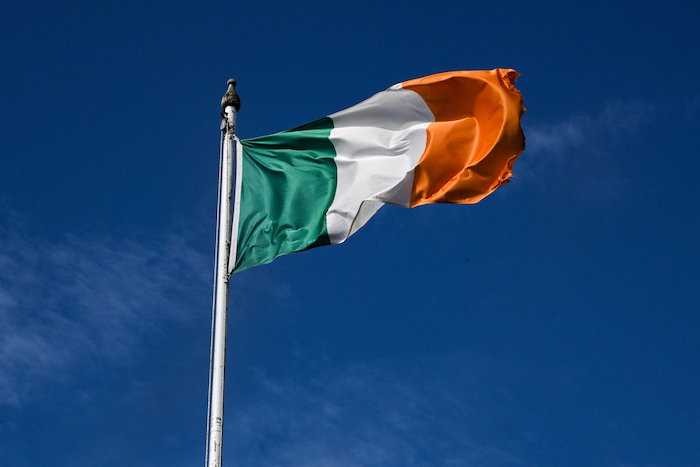 It was recently brought to my attention that there is an annual Irish Farmer calendar featuring hot farmers in varying states of undress. Apparently, I am late to this news, as per the press release, past iterations of the aforementioned calendar have “[beaten] One Direction, Conor McGregor and Justin Bieber in the calendar charts.” To note, I was also previously unaware that calendars had such a chart; I have learned a lot today.

And this calendar does indeed feature some quality content, as evidenced below:

However, this brings me to a third thing I learned today courtesy of the announcement of the 2023 calendar line up which is not quality—the following opening statement, which is a downright travesty and an insult: “We can reveal the 2023 calendar features hunks of agricultural charm from Offaly, Mayo, Dublin, Wicklow, and Kilkenny.”

Now I realize, dear reader, you might not understand why the above is a travesty and an insult just yet, so let me explain—they have snubbed the best part of Ireland. That is, Cork.

Snubbing Cork is already an insult. But there is added injury here in that while Cork goes unrepresented, this calendar features men from Offaly. Offaly?! Overlooking Cork for Offaly?! (If you do not know what or where Offaly is, that is as it should be, because it is nowhere and basically nothing.)

I recently saw a singer from Offaly, the brilliantly talented Tolü Makay. The disclosure that she was from Offaly was so shocking that a man from Kerry in the audience came up to her afterward to tell her, “you can’t be from Offaly, no one good comes from Offaly.”

Meanwhile, do know what we (that is, Cork) gave Ireland and the world? Michael Collins. Therefore freedom from the British, who themselves bestowed Cork with its beloved “Rebel County” moniker (credit where it is due to Henry VII). Looking more recently, Cork produced Graham Norton, aka the best entertainment talk show interviewer on television, also a purveyor of quality budget wine. (If you don’t think you know Graham Norton, yes you do, BuzzFeed has pulled so many articles from the contents of his celebrity interviews over the years he should be on their payroll.)

This calendar really thinks it can represent Irish hotness without Cork?! Cork blessed the world with Cillian Murphy. Cillian! Murphy! The absolute nerve.

Should you feel so inclined, the Irish also coined the term “boycott.”