Sub-Reddit r/OutOfTheLoop Has Answers To All Of Your ‘What Is Happening??’ Queries

There are so many things happening in the world we live in at such a high rate that it becomes impossible to keep up at some point. I don’t know that we are better off knowing everything, but I do know that sometimes you just need a TL;DR for life. Enter the sub-Reddit r/OutOfTheLoop.

Its purpose is exactly what it sounds like: Redditors ask what is happening with ‘x’ and someone knowledgeable breaks it down in an almost “Explain Like I’m Five” way. You don’t have to search through Twitter for the impetus of a hashtag or Google and read numerous stories about an event. You just ask and wait for the answer to present itself. Like so:

What’s going on with the ADL allegedly blackmailing PDP and/or deleting the comments under his 100 million video? - u/zeeow 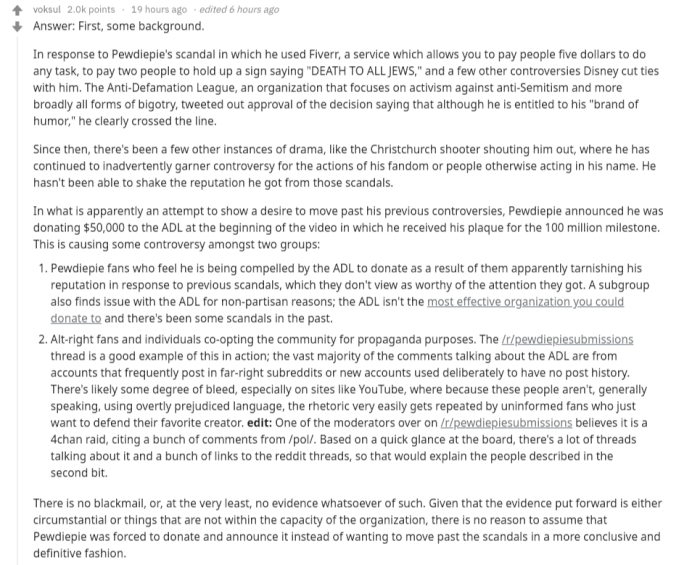 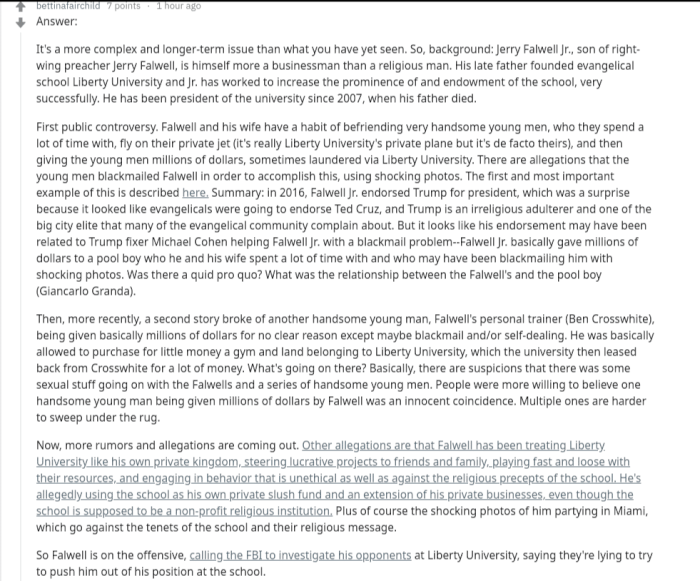 Finally, a question and answer for the ages:

What’s up with old people liking Minions so much? - u/Erathresh

← 5 Shows After Dark: 'Bulletproof' The CW First Season Finale, 'Queen Sugar' OWN Fourth Season Finale | Please, For the Love of God, Keep Up With the Flow of Traffic →