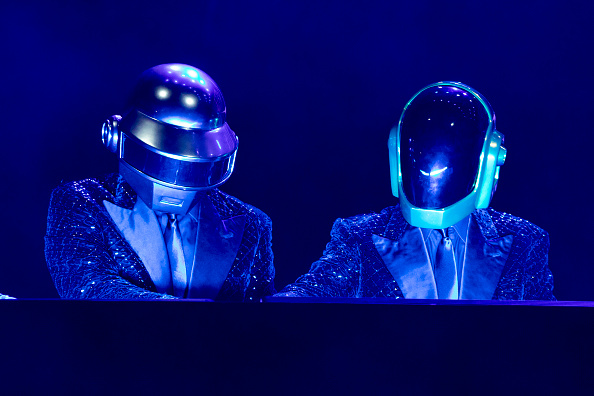 Are there people who don’t like Daft Punk? I reckon not liking them is more like when you don’t like The Beatles or Meryl Streep: you acknowledge their greatness, they are just not your cup of tea.

By now, Daft Punk are a Millennial standard, and I wonder if they could become a shared cultural reference between us Millennials and Zoomers. After all, Discovery became a landmark of our early to mid-teens, I really hope Random Access Memories did the same for Zoomers, around the same time in their lives. I dream of a future when we will groove to “Harder, Better, Faster, Stronger” while our Revolutionary Committees prosecute the last remaining Boomers.

But what brings us here is “Giorgio by Moroder”. Over the last few weeks, I’ve fallen into a YouTube wormhole, back to a time when it had that new car smell. Back when it was a place for the weird, the random, the silly and the fun. Back when I thought SMOSH was funny, but that’s OK, they were swell dudes! A period between 2006 and 2009. Back when a hilarious 15-second video had the same chances of garnering 30 million views as an hour and fifty minutes of crappy exposés on a shitty YouTuber by another shitty Youtuber.

The meme is called My Name is Giovanni Giorgio. Almost all are under 20 seconds long, and they are delightful.

The structure is simple: (A sample of Moroder’s monologue in “Giorgio by Moroder,” right as the music kicks in) + (A video of something or someone right as the fabric of universal physics suffers a glitch, resulting in something awesome. Or something weird but great, not mutually exclusive).

What makes for a great meme? I can’t go in there without writing a dissertation, but a common trait is something that looks silly and easy to consume but requires no small amount of effort and wit to create. In a way, very much like electronica. A fitting tribute to a man who’s biography is so wild that it includes the most 80s sports car of 1989.

Here’s a selection of my favorites, they will help you force the second most evil algorithm to cleanse your timeline for a while. Catch them before Columbia strikes them down, they are not as cruel as UMG, but still.

There’s an entire collection of these amazing Circassian-Azerbaijani dances.

And of course, there’s the more feasible kind of dancing for us mortals (white people).

(There is clearly a scientific explanation from this, don’t trust anything I say)

(I mean, passing all those cars, from that position, in Formula 1 today, in less than a lap, that’s something only a Finn from outer space can do)

Now this is a movie time… forgot

V.06 And then everything glitched

The strangest of the bunch. Probably NSFW. 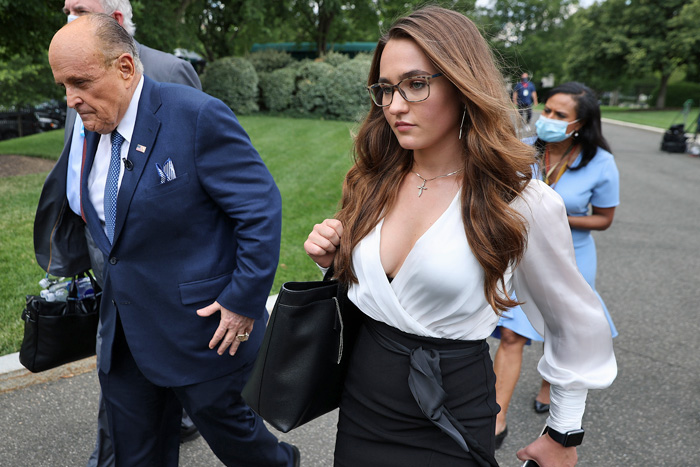