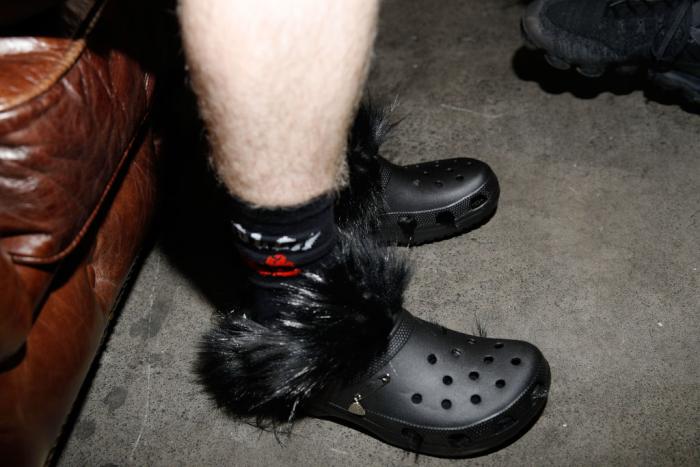 Weep for Roy Batty. The tragic, transcendent android depicted so perfectly by Rutget Hauer in Blade Runner told us of the scarcely imaginable wonders that he—a slave doomed to an early, artificially mandated grave as well as an all-too painful knowledge of that death—had glimpsed. Glittering C-beams. Attack ships engulfed in flame off the shoulder of Orion. And yet despite being witness to sights that most of the species who would see him dead would never even be able to comprehend, he found himself still sentenced to death before he was even born by that very same species. Eventually, tearfully, the rebel soul accepted his fate and faded away.

Blade Runner was set in a dystopian LA of 2019.

Yet perhaps weep tears of relief for Roy Batty, because I tell you what, Roy, mate, rest in peace and all that, but lemme tell ya: You escaped just in time. Because 2019 is also the year that’s given us a glimpse into the heart of true madness. You thought us humans cruel when we played the role of uncaring god and slavemaster to creatures that could learn to fathom their own self?! Ha. Haha. Oh, haha. From wherever your soul now surfs amongst the Tannhäuser Gate, Roy, just take a quick look back, mate, and know that we could do even worse:

For my newest unnecessary invention I am equally disgusted yet in love. I made the first ever pair of Crocs Gloves. from r/funny

My friend, who hurt you?

I know we stand on the precipice, one foot already in fact slipping off into the void, the feelings of safety or rescue mostly just an illusion at this point.

There’s like two boxes, you know? Like in those cartoons of people working in offices? ‘TO DO’ and ‘DONE’, both filled with papers? We’ve got those in real life. ‘EVIL’ and ‘GOOD’. Life is simple, man. Just try fill the ‘GOOD’ one while taking away from the ‘EVIL’ one (I dunno where the ‘EVIL’ stuff goes once you take it or how to best get rid of it really, but that’s the broad guideline).

Pet a dog and call it a good girl or boy? Goes in the ‘GOOD’ pile!

Think that pie is better than cake? ‘BAD’ pile!

You know what you’ve done, sir.

← Home Alone and Night at the Museum Remakes Coming To Disney Plus | Will There Be a Second Season of 'Perpetual Grace LTD'? →