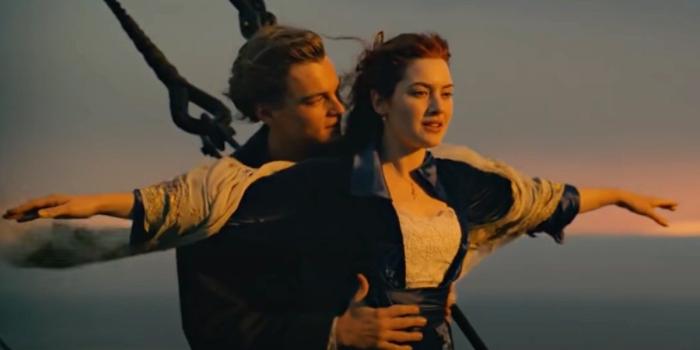 Finally, a Truly Benevolent Use of Deepfake Technology

If you could make one of those DND alignment charts for deepfake tech, you’d probably get something like:

While obviously all the horrible misogynist uses and covert state violence the tech is being deployed for would be classed as a whole other category of true evil.

It’s a mixed bag, in other words.

So I’m not even sure where this deepfake of iconic movie clips singing Smash Mouth’s ‘All Star’ falls. I feel it’s somewhere in the chaotic good camp?

← Conan Brings Fans Together With a Strange and Hilarious 'DIY' Episode | So Just How Bad is the North American Box Office Doing Right Now? →