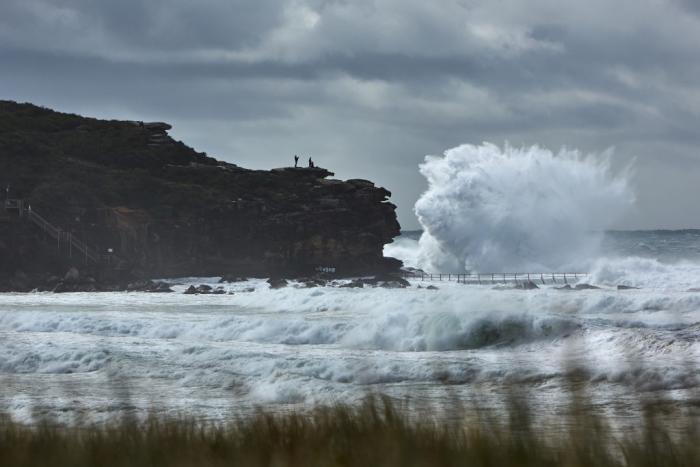 Not long ago I wrote a little piece about my thalassophobia. My fear of the open ocean and all the nameless, uncounted horrors it hides behind its poker face of blank serenity. One second you might be swimming along peacefully, gliding through the liquid crystal, with not the slightest hint of life anywhere near you, your only thoughts those of happy, salty buoyancy.

Then, with zero warning and less segue than a Family Guy ‘joke’, there’s a shark rubbing up against your groin. What looked like a dark emptiness was actually a jam-packed jamboree of hostile jaws and misshapen fins.

Well I completely forgot that that wasn’t the only reason why I’m afraid of the open ocean. It’s not just the filthy, filthy lies it spouts.

Yeah. I suppose it ties into the fake emptiness thing in a way. Both make you feel entirely insignificant. And don’t get me wrong, that’s magnificent. Humans can often stand to be reminded of their place in the scheme of things. But it’s also absolutely terrifying. As it should be. Because that’s how it is. In the words of a great modern philosopher, ‘That’s Mother Earth, bro!’

North Sea in February from r/HeavySeas

← This Viral Video Is Your Gateway to the Best 'This American Life' Episode Ever | Dumb, Meet Stupid: Thousands of Motorcyclers Risk Their Lives to See ... Smash Mouth →