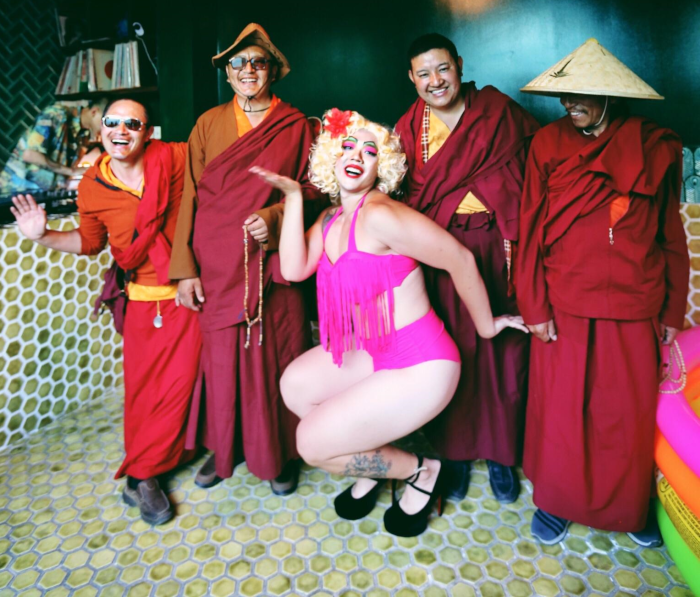 I had a rare quiet evening last night. The autumnal rain—arriving later and later each year these days—was hammering down on the roof outside my window, much heavier than usual, almost angry, accusatory, as if it knew that something was wrong with the natural order of things. I watched it through my window, battering the house, waves of heavy droplets pulsating and shining in the glow of the street light at the end of the road.

As I watched the dance I felt a potent pang of nostalgia. Autumn always brings out a nostalgia in me. I dunno why, but it happens every year. As soon as the air changes and the leaves start to cascade down it’s like a part of my psyche is cast backwards in time. Like that bit in Dr Strange when the soul of Wimbledon Tennismatch is yeet-smacked out of his corporeal form by a bald Tilda Swinton. That’s what happens to me when the first falling brown leaf of the season gently settles on my shoe as I walk along the street in autumn. Maybe it’s the smell in the air. They say smell is the sense closest tied to memory, so that could be it. Who knows.

As I stood there looking out the window last night while the light faded from the sky behind the clouds I suddenly felt the itch to draw something. It’s a rare itch these days, but it’s an echo of a passion that once defined me completely. I promise myself at least once a year that I’ll re-ignite this passion and stoke it into the all-consuming flame it once was—or at least to a solidly burning heat—but it never happens. Turning away from defeatism, last night I figured: Well, something is better than nothing. Nevertheless I was aware of how out of practice I am, so I decided to draw something I’m best at: A portrait. A human, basically. Faces, specifically, but humans in general is what I’ve always been best at and enjoyed the most.

I wanted to draw a human, so I needed a reference. Naturally, off I went to Reddit, to a subreddit called r/HumanPorn—which is emphatically not what it sounds like; it’s part of the ‘[SOMETHING]porn’ network of subreddits on the site that are basically about showing off the most aesthetically pleasing, heartwarming, or badass versions of whatever the subject is. There’s r/BeachPorn, r/ArchiterturePorn, sh*t there’s even r/AutumnPorn. Anyway while looking for a reference portrait on r/HumanPorn I stumbled upon the best picture I’ve seen probably all year—with a title that is an equally fantastic collection of words. So that’s all this post is, is a celebration of this picture:

4 random Tibetan monks came into my drag show in Beijing after hearing music and laughter. The rest just happened naturally. The guy on the left is a natural. from r/funny

It had been cross-posted on r/HumanPorn, but the original was posted two years by user u/asiancaliboi, with this comment underneath:

‘I’m TigerLily, nice to meet you! Here are the rest of the photos. Enjoy! https://imgur.com/gallery/9Opgf’