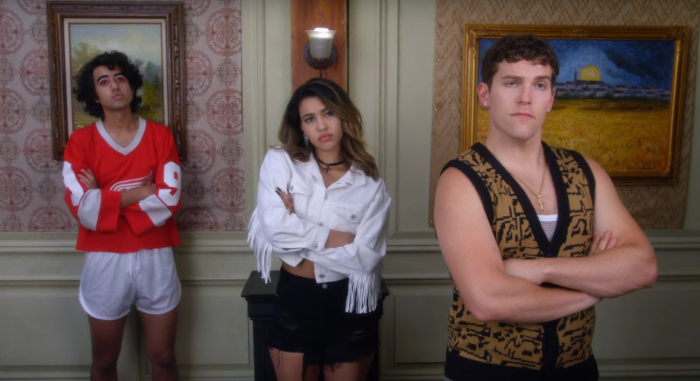 'What If 'Ferris Bueller's Day Off' Was Shot In the Style Of 'Euphoria'?'

I don’t watch HBO’s Euphoria. Every time I see a clip of the show on social media it always feels like a parody to me. I mean, what the hell was that SWAT scene that kept coming up on Twitter a while back?! I saw that and all I could think was: ‘But…what is this show?’

It’s fitting that for a show that itself feels like a parody, someone has now used its over-the-top stylistic touches to parody something else—in this case, the beloved teen classic, Ferris Bueller’s Day Off. To be honest, after watching this little teaser, I’m kinda up for watching a full-length version!