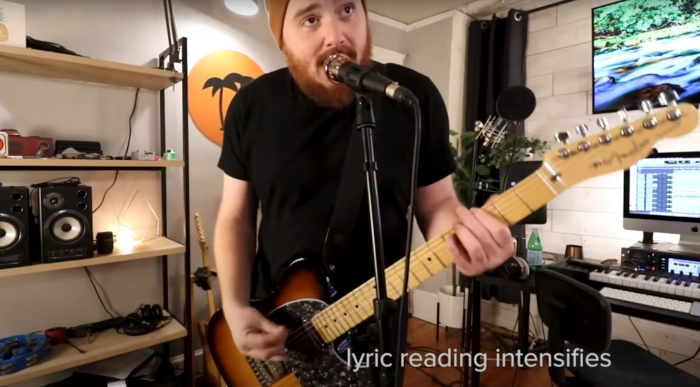 'What If Blink-182 Wrote Barenaked Ladies' 'One Week''

Alex Melton is a YouTuber who likes to play around with music. He’s by far not the only person on there to do the whole ‘what if X artist wrote Y famous song’, but he’s one of the best I’ve seen. He puts real work into rearranging famous tunes into a form that make the new version quite believably sound as if it had actually been composed by the band he is transposing them onto. In his reworkings he often smuggles songs across the boundaries of genre and he does so in clever ways that keep the spirit of the song intact, but nevertheless leave it convincingly transformed. His latest work, released on Friday, is one of his very best. Here is Alex Melton, performing the most celebrated Canadian alt-rock band of the mid-nieties hit ‘One Week’ as if it was written by pop punk megastars Blink-182:

Those vocal impressions, though.

If you liked that one and wanted more, here is Alex performing the nineties sugar-coated meth anthem, ‘Semi-Charmed Life’ by Third Eye Blind, as if the boys from Blink-182 wrote it:

And then, to flip the script, here he is doing Blink-182’s ‘I Miss You’ as if it was a country tune: