This May Be of *Ahem* Interest to Some of You: Henry Cavill Reads 'The Witcher'

Posh British actor (an increasingly redundant combination of words) Henry Cavill—he of questionable luck, even more questionable perspective, but unquestionable all-conquering butt chin—is the talk of streaming town at the moment, having helped shepherd his long-time nerd passion project, an adaptation of popular book/game series ‘The Witcher,’ onto streaming giant Netflix, with reportedly booming viewing figures greeting it straight out of the gate. I’ve only seen the first three episodes so far, and at the moment it seems fine. Some of the writing feels a bit off, tonally and quality-wise, but other than that I’m just about invested enough in seeing what comes next. As the lead, Cavill acquits himself pretty well, clearly savouring the chance to play a character close to his heart, and committing impressively to the physicality of the role—though I’m not entirely convinced by his slightly comical Bale Batman voice, character necessity or not. Anyway as part of Netflix’s promo plan for the show, they got Cavill to wear a nice shirt and sit in a posh looking chair while reading from the source novels. It’s not an ineffective tool. 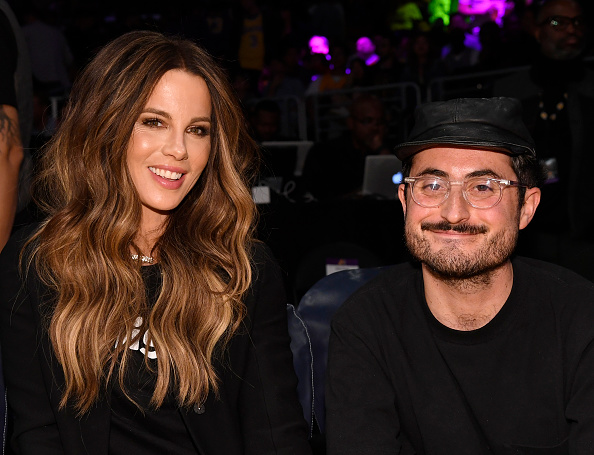 Who Is the Gloriously Not Tall Man With Whom Kate Beckinsale Is Always Being Photographed?