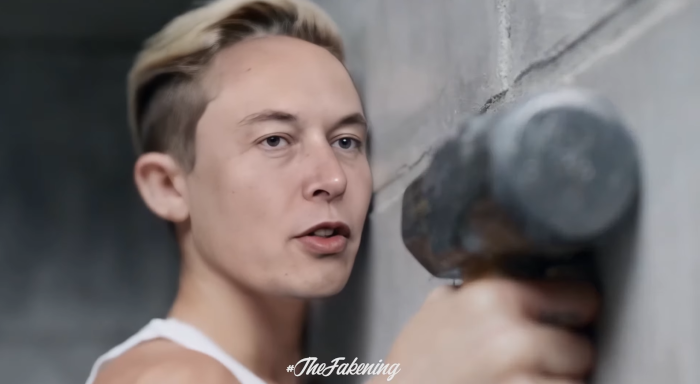 Yet other deepfakes just want to watch the world burn.

Or laugh, really. Just laugh. Because this thing is neither the most convincing example of the technology so far, nor the most clever.

It’s just stupid. And sometimes I for one, at least, need a good bit of stupid.

← Tucker Carlson Tries to Attack Stacey Abrams for Being a Romance Author | Donald Trump's Suspension from Facebook Has Been Upheld. For Now →