All The Details and Callbacks from the Full-Length Trailer for 'El Camino,' The Breaking Bad Sequel

Netflix released a full-length trailer this morning for El Camino, the sequel to the AMC series that follows Jesse Pinkman after the events of Breaking Bad. After the teaser yesterday, we could only make a few benign deductions. Here, we have a few more clues.

First off, we now know where Jesse went to get a shower, shave, and haircut: Skinny Pete’s place, where he also rests, encounters Badger, and ages about six years since we last saw him.

I don’t know what this scene is all about, but it is definitely the place where Mike Ehrmentraut died, and that is definitely Jonathan Banks on the shore with Jesse (Jonathan Banks confirmed that he would appear in the movie). I suspect the movie is not about Jesse escaping, but making amends. Here, he’s retrieving the body of Mike and doing right by him. 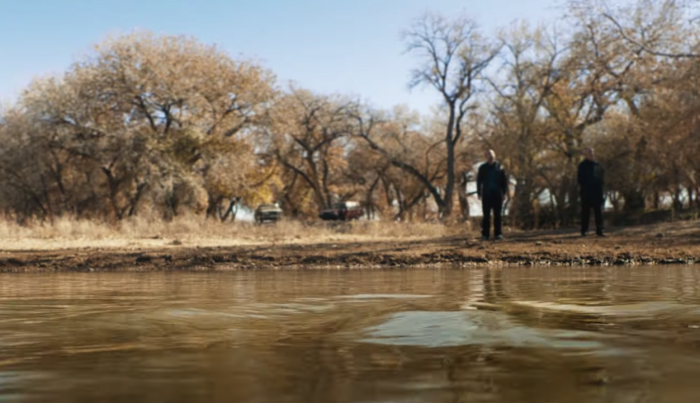 This procession of cop cars is almost certainly the funeral for Hank Schrader. Recall that Walt gave the coordinates for Hank’s body and his stash to Skylar before he left on a lottery ticket.

Remember Brock Cantillo, the kid who Walt gave the Lily of the Valley flower? This is him. His mother was murdered, and I suspect that Jesse is trying to make amends. 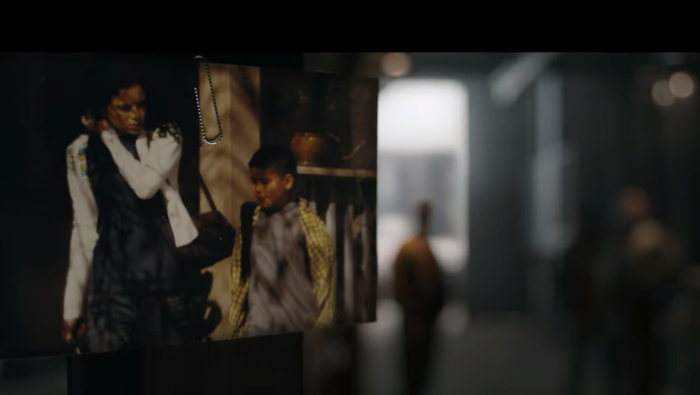 I think this is where Walt buried his money in the Tohajiilee Navajo reservation in New Mexico, the site of his first cooking session with Jesse. Jesse is probably trying to recover it so that he can make good with the people he wronged.

Who is it that says, “You ready?” to Jesse at the end of the trailer? My guess is that is Ed the Disappearer. 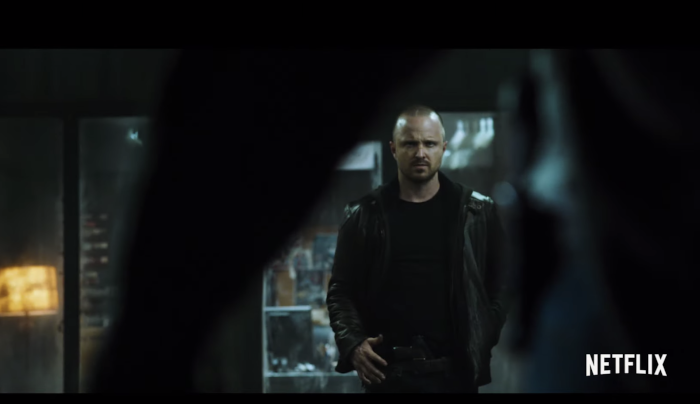 So, I think we can make an educated guess about what El Camino is actually about. Jesse finds Walt’s money and tries to use it to right all of his and Walt’s wrongs while also evading the police until he can complete his mission and disappear using the services of Ed.

El Camino comes on out Netflix on October 11th. 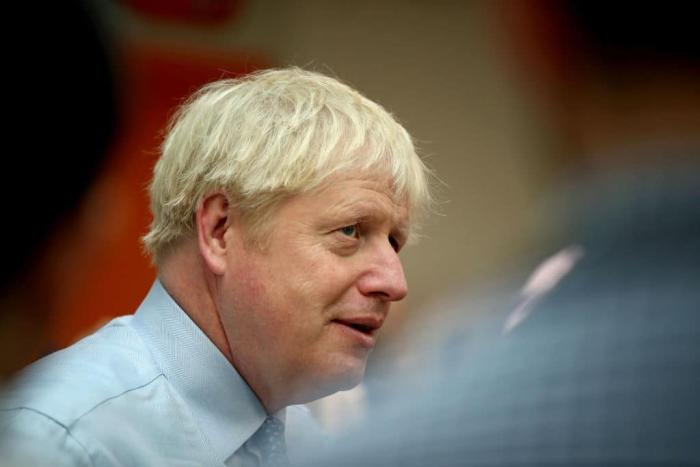 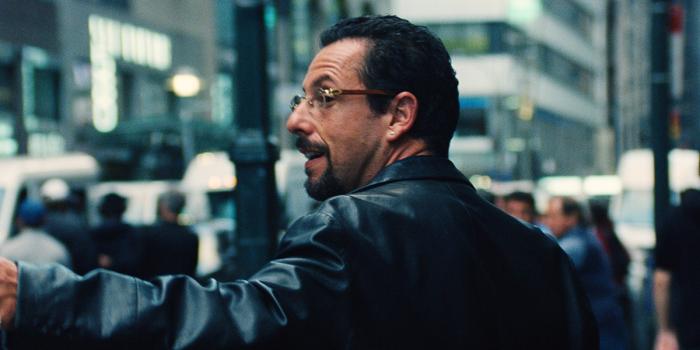