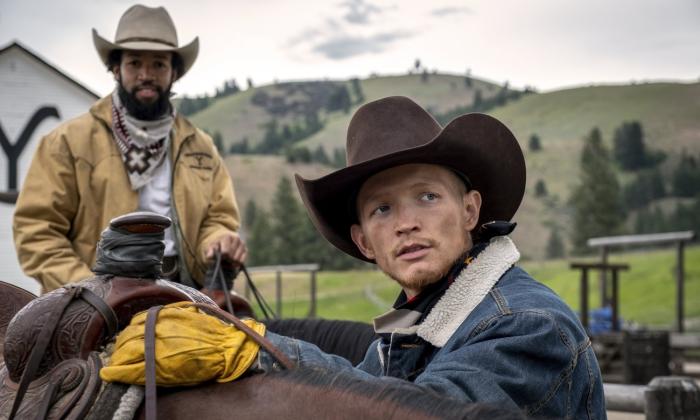 As the site’s resident middle-aged white Dad of Pajiba, I am both professionally and culturally obligated to watch Yellowstone. I don’t quite understand it, but sometime around the time my kids grew out of animated fare and I began using a different belt hole, I developed a craving for mystery novels, movies like Ford v. Ferrari (even though I don’t care about cars), and Yellowstone, even though I otherwise have no interest in horses or ranching or Kevin Costner. Yet here we are, four seasons into the series, and I can’t tear myself away from what has been called “red-state comfort television.” It also happens be the highest-rated show on cable, having more than quadrupled its audience since the first season, even though nobody otherwise knows what the hell the Paramount Network is (formerly Spike), nor do we understand why Paramount’s signature TV series airs on Peacock instead of Paramount+.

In 2018, I described Yellowstone as Succession set on a ranch. Emily VanDerWerff recently expanded upon that comparison, devoting much of a recent piece on their similarities. Both families — the Roys in Succession and the Duttons on Yellowstone — seem to exist above the law, only the crimes are more financial in nature on the HBO series while on Yellowstone no one is ever even investigated for murder much less arrested (Montana is apparently a lawless state, except those laws that apply to Native Americans). The children in both families are terrified of their fathers, and both have love/hate relationships with what they stand to inherit if those fathers die.

For me, Yellowstone is mostly about the soft-spoken Rip Wheeler, the character played by Cole Hauser, who you can sort of see under the beard and hat if you squint hard enough: 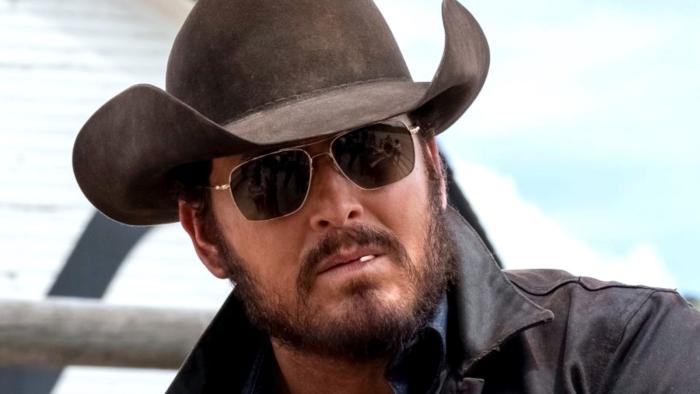 The series also boasts another fan favorite in Jimmy (Jefferson White), an earnest f**k-up of a ranch hand who always seems to land himself in trouble despite his best intentions. Like a lot of characters on Yellowstone, Jimmy was a waste of space who had to earn respect through hard work and loyalty, but once he earned it, he pissed it all away with an ill-advised decision to enter a rodeo against doctor’s orders (and that of Costner’s John Dutton), where his back was badly injured.

In this week’s episode, as Jimmy continues to recover from his injuries, the bill on his decision not to listen to John Dutton comes due. He’s sent packing to another ranch, which John describes less as a punishment and more as an opportunity. Jimmy will be transported by a poorly written toxic-masculine character played by the creator himself, Taylor Sheridan, to the Four-Six (6666) ranch in Texas.

6666 also happens to be the title of the second Yellowstone spin-off (after the Sam Elliot prequel, 1883, due to premiere next month. (Both spin-offs will air on Paramount+). There have been few details about the spin-off, so this episode — which acts as something approximating a backdoor pilot — finally revealed some information about the spin-off, namely that it takes place on another ranch in Texas. Another Yellowstone character, Walker (Ryan Bingham), also said that he once worked on the 6666 ranch and regrets having left.

“Where you’re heading has some of the best cowboys on Earth,” Walker tells Jimmy, almost as if he’s also promoting the spin-off. “No egos. None of this bullshit. No fighting for your life or your land. Just cattle ranches in every direction. Like God froze everything in this one place and just let it be. I reckon it’s going to be hard to come back to this place. If I were you, I wouldn’t.”

So, a ranch in Texas surrounded by other cattle ranchers with the best cowboys in the world and no egos? That doesn’t sound like anything I would ever watch, and yet my DNA is telling me otherwise. My lions, meanwhile, are just happy that Colby — played by an actor named Denim Richards — isn’t leaving, too. 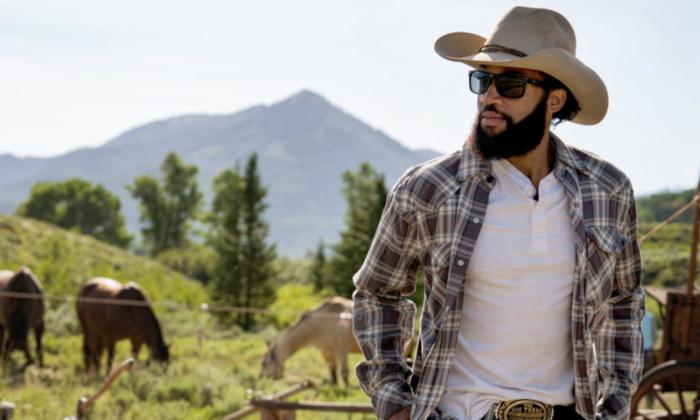 There’s a lot of eye candy that satisfies a certain kind of itch on this show.

← The New York Times Decides to Make Sense for Once in Its Life | 'Doctor Who: Flux' Recap Ep. 3: Let's Not Do That Particular Time Warp Again, Eh? →