The show is set in a future dystopia called New London, where everyone is chemically treated to feel nothing. Ironically, it’s how the series makes most viewers feel: Nothing. It’s not bad. It’s not great. It’s fine. It’s not quite as good as The Morning Show, the series that Apple+ launched with (that improved over the course of its first season), but it is very watchable. That is due in part because of its attractive cast, including Alden Ehrenreich — who played Han Solo in Solo, but also always looks like he just walked off the set of West Side Story — and Jessica Brown Findlay (Downton Abbey, Harlots), as well as Harry Lloyd and Sen Mitsuji, who are attractive and interesting looking. Also, Kylie Bunbury from Pitch, who I can almost guarantee will make our Pajiba 10 in the next decade. Bunks will be renamed in her honor. 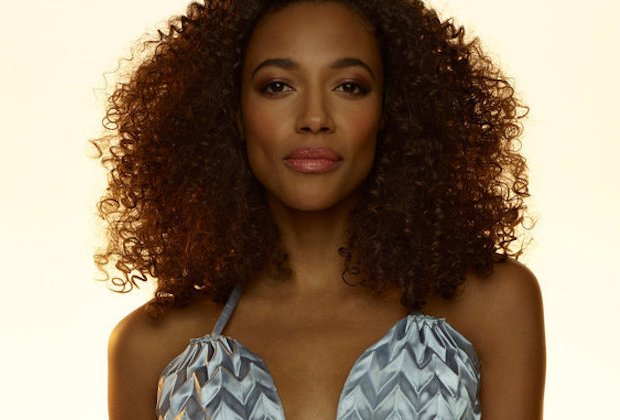 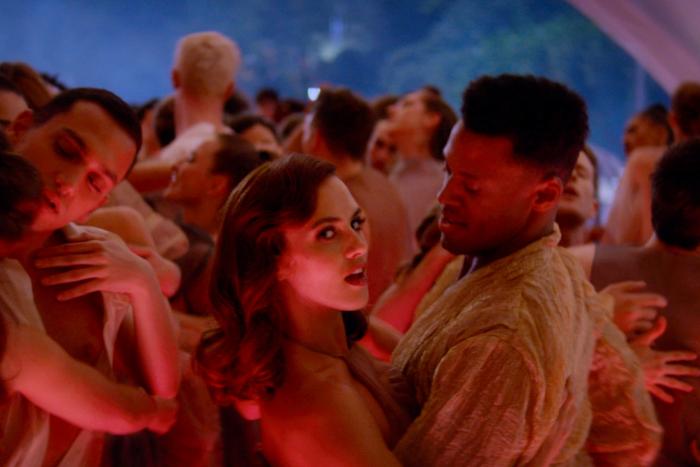 There’s a lot of sex in Brave New World, but it is rarely sexual, which is kind of the point. The monogamous sex looks a lot more appealing by contrast, which suggests that this new streaming service has a clear anti-orgy agenda. Such prudes!

Alexandra Grant, Keanu Reeves, and the Perils of Being the Girlfriend of the Internet’s Boyfriend 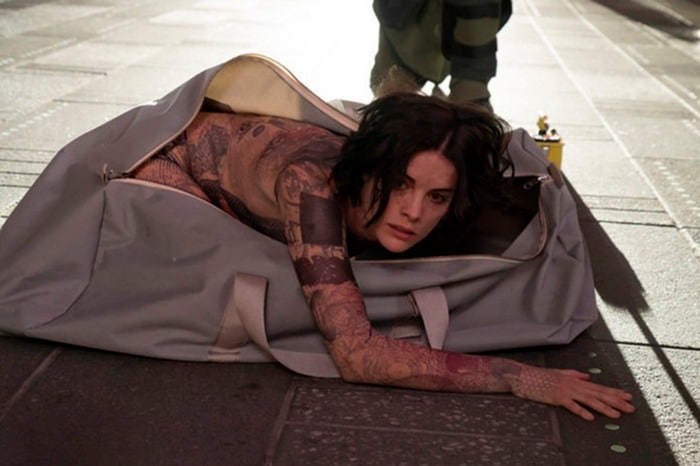