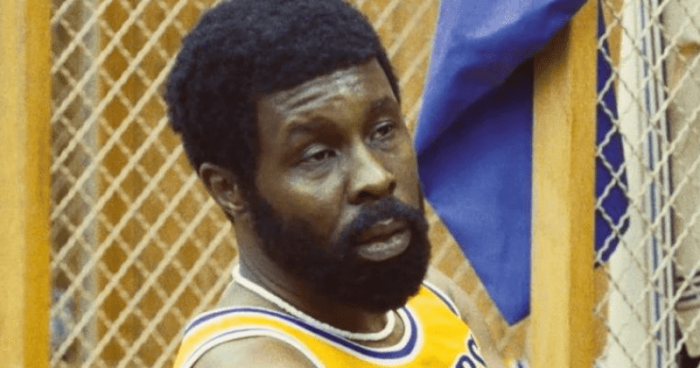 'Winning Time': Did Spencer Haywood Actually Hire a Hitman to Take Out the Lakers?

As has been the case with a number of episodes of Winning Time, last night’s penultimate episode of the series ended with another one of those moments where you think, “There’s no way that actually happened.” Well, I’m here to tell you that, again, it kind of did.

This week’s Winning Time was mostly a bridge from the regular season to the NBA final, which will pit the Lakers against the Philadelphia 76ers, who bested Larry Bird and the Celtics in the Eastern Conference Finals. The three major storylines were about who would coach the Lakers in the playoffs — Paul Westhead or Jerry McKinney — the illness of Jerry Buss’ mom, Jessie Buss, and Spencer Haywood’s struggle with a coke addiction.

McKinney’s mental struggles ultimately made the decision to keep Paul Westhead and Pat Riley on through the playoffs an easy one (and in real life, Buss decided not to make a change ahead of the playoffs, and only ousted McKinney at the end of the season). Jessie Buss had one last great night with Jerry and her granddaughter, Jeannie, before having a stroke and eventually passing away as the Lakers headed into the NBA Finals.

Meanwhile, the other major story was the decision to cut Spencer Haywood from the team over his cocaine addiction. In Winning Time, Haywood fell asleep during a practice before the playoffs, and Kareem Adbul-Jabbar gave him another chance to clean up his act. However, he fell off the wagon ahead of the finals, and Westhead left it up to the Lakers’ players to decide Haywood’s fate. The players decided to cut him, and Abdul-Jabbar was the decisive vote. After being cut, Haywood went to his coke dealer and asked him to kill “The Lakers.” Like, all of them.

Did that actually happen? Well, sort of? In reality, Spencer Haywood did have a cocaine addiction, and he did fall asleep during practice. However, he actually passed out during practice ahead of game 3 of the NBA finals. Westhead subsequently kicked him off the team during the Championship series! Afterward, Haywood contemplated having Paul Westhead — and not the entire Lakers team — killed by a mobster friend.

“I left the Forum and drove off in my Rolls that night thinking one thought — that Westhead must die,” Haywood told People magazine. “In the heat of anger and the daze of coke, I phoned an old friend of mine, a genuine certified gangster … We sat down and figured it out. Westhead lived in Palos Verdes, and we got his street address. We would sabotage his car, mess with his brake lining.”

Haywood eventually came down from his coke high, and his mother talked him out of it, telling Haywood that she would rat him out if he took a hit out on Westhead.

After a stint in Italy, Haywood would return to the NBA and play for the Washington Bullets from 1981-1983. He didn’t get clean until a 1984 trip to rehab. He remained married to supermodel Iman until 1987. 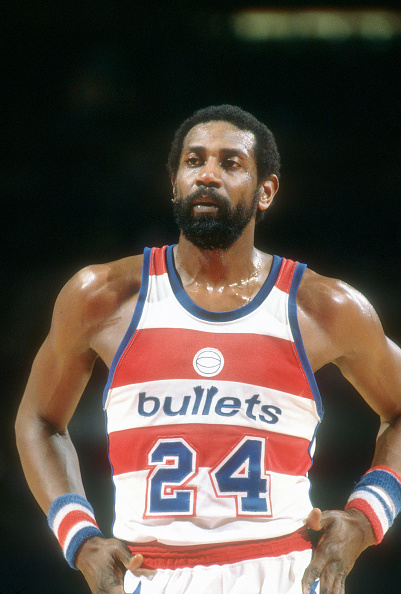