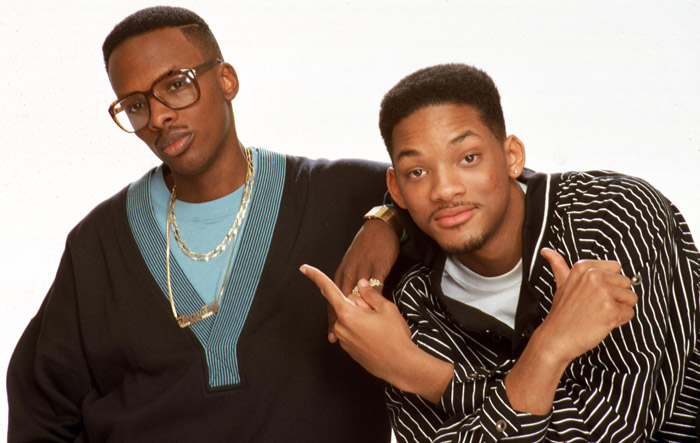 The Fresh Prince of Bel-Air is celebrating its 30th anniversary, first with a cast reunion, then with an announcement of a series reboot, now with the chance for fans to stay in the mansion where it happened. Sort of.

Independent reports the California mansion that became iconic as the exterior of the Banks family home will be an AirBnB for five days. The Fresh Prince himself, Will Smith, revealed he’d been negotiating with the mansion’s owners to make some fans’ dreams come true.

YOOOO!! Y’all think we should rent out the @freshprince house?? We’re making it happen with the squad at @airbnb!! #FreshPrince30th

The AirBnB listing offers an array of pics inside the place, which includes a pool, foosball table, and some Fresh Prince style flare, like a portrait of Smith in character. Honestly, click through and take the tour. Even the captions on the pictures have ’90s swag to them.

Available for five individual nights, this themed AirBnB comes with some wild perks, including:

- Lacing up a fresh pair of Jordans before shooting some b-ball in the bedroom (you read that right—IN the bedroom).
- Spinning throwback classics all night on turntables just like DJ Jazzy Jeff’s.
- Donning a fly look from my closet, from argyle prepster to all-star athlete —from experience: both at the same time turns heads!
- Soaking up the sun poolside on luxe lounge chairs.
Note: while you will not have access to a kitchen; all meals will be provided and served on silver platters, of course.

While Smith is listed as the host, scoring one of these sweet spots on the rental calendar doesn’t mean you get to meet the Fresh Prince. However, DJ Jazzy Jeff and a “socially distanced mansion concierge” will show you around upon arrival.

Some caveats are included, however. You don’t have full run of the mansion, just Will’s wing. Because of these dangerous times, no guests are allowed “not even a family member from Philly.” So, you won’t be able to recreate this reunion pic:

As a bonus perk, AirBnB is making a donation to the Boys & Girls Clubs of Philadelphia as part of this promotion, presumably to keep kids from getting up to no good or making trouble in their neighborhood.

Can’t cab it to California? Then, you still have the reboot to anticipate.

Smith revealed last week that NBC’s streaming service Peacock has locked down a two-season order for the series. But as with the new Powerpuf Girls, the original feel-good premise is getting a dramatic overhaul.

According to Digital Spy, “With a reimagined vision, Bel-Air will dive deeper into the inherent conflicts, emotions and biases that were impossible to fully explore in a 30-minute sitcom format, while still delivering swagger and nods to the original show.” This means 60-minute episodes leaning more into drama than silly shenanigans. So, think Fresh Prince meets Degrassi.

18 months ago, a young filmmaker from Kansas City @cooperfilms uploaded a video on YouTube reimagining The @freshprince of Bel-Air for present day as a DRAMA! Everybody sent it to me. It was outstanding. I had NEVER envisioned revisiting the Banks family in this way. We knew this was special, so we called @ryokanproductions and asked him to lead the team (he wrote on The Wire) and he said YES! Months of writing, developing and pitching… and now it’s happening. “Bel-Air” got a TWO SEASON order, debuting in 2021 on @nbc’s streaming service @peacocktv. Morgan Cooper and Chris Collins, you are THE TRUTH!! 📹: @westbrook

Here’s the trailer that got the new Fresh Prince of Bel-Air brewing:

Previous Article: Chris Evans Rises to the Occasion After Insta Oopsie Comes to a Head

Next Article: Review, With Spoilers: Grossly Misguided 'Antebellum' Thinks Trauma Is Empowering for Some Stupid Reason 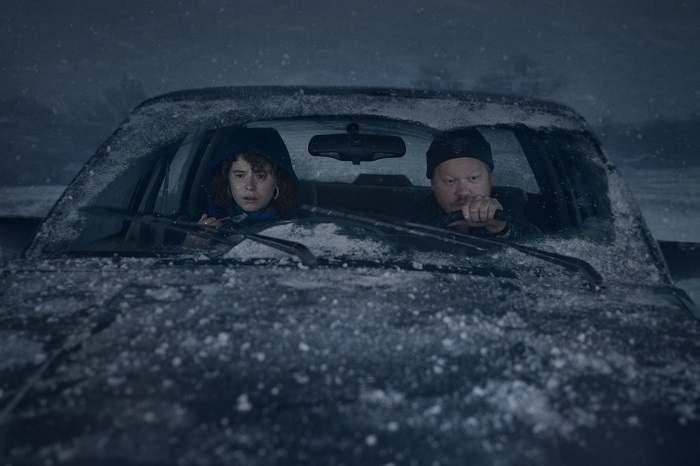 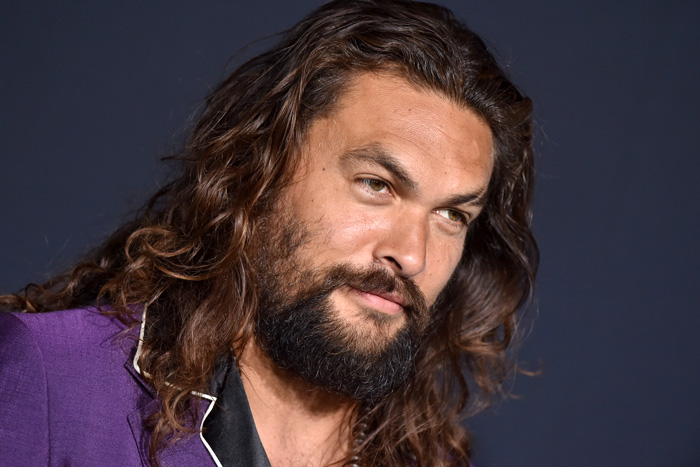 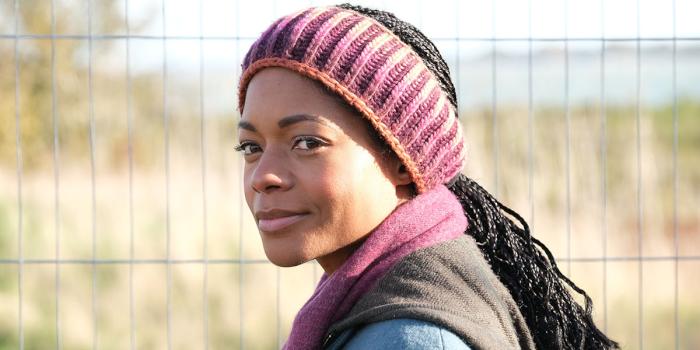 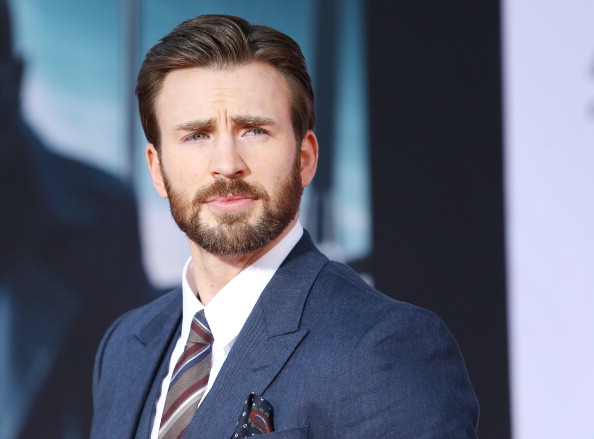