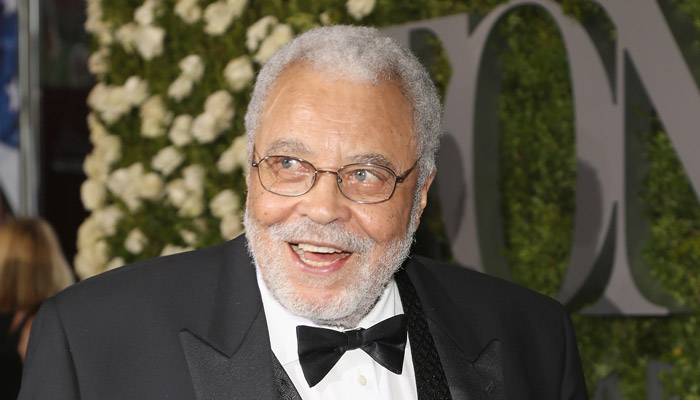 Cue the Denzel gif, because James Earl Jones is fine. The 89-year-old actor is not dead, has not said something awful, and it’s not his birthday. Instead, he’s become the focus of a strawman argument about casting voice actors. 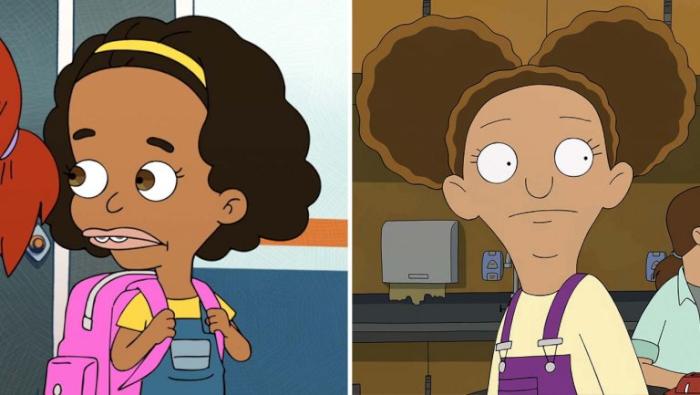 Online, this caused a backlash about blackface, but not in the way you might expect. While some admitted discomfort about white actresses playing Black characters, others were outraged about the recasting announcement. Apparently, the fear is that casting Black people to play Black characters means the past will change and James Earl Jones won’t be the voice of Darth Vader anymore. So, James Earl Jones was trending as a defense of animated blackface.

Does that mean we have to cancel james earl jones for voicing one of the most iconic white characters in movie history(darth vader)?

So now voice actors are not meant to portray characters who have a different skin colour to their own? I am not sure I agree with this, Star Wars would not have been the same without James Earl Jones' voice. pic.twitter.com/O1vs1x0Y1D

James Earl Jones says he will no longer voice Mufasa in future Lion King projects: “lion characters should be played by lions” https://t.co/XsrYHWDGck

The debate here is broken down pretty succinctly below.

But how many black voice actors can you name? Even if a white actor does a good job, that's still a job they're taking away from someone else.

Essentially, when cartoon shows have characters of color played by white actors, they are taking an opportunity away from a BIPOC. This is a problem because white people already have dominant access to a variety of roles, live-action and animated. So, the reply below doesn’t seem to understand it’s making Victor’s point.

Some used this conversation to draw attention to a slew of talented Black voice actors with threads that also contributed to “James Earl Jones” trending.

Will Smith as Oscar “Shark Tales”

13. James Earl Jones and his iconic voice brought Mufasa to life. As well as providing the voice for the ever famous Darth Vader. pic.twitter.com/WOlo3d5Xfy

Simply put, there are plenty of Black performers who could voice Black cartoon characters. These performers would have a greater understanding of that character’s experience as a Black person than a white person would. Does it matter that Missy and Molly are biracial? In these shows created by white people, maybe it wasn’t intended to, perhaps as part of some sort of “we’re all the same” ideology. But that kind of thinking can become a means of silencing BIPOC voices instead of including them.

To create a cartoon character of color then have them voiced by a white actor makes BIPOC representation in animation a pretty shallow thing. To suggest that turnaround is fair play wrongly deduces that white actors and BIPOC actors are offered the same amount of opportunities to thrive in their field. That’s not the case as Hollywood overwhelmingly treats “white hero” as the default, and has a history of whitewashing roles to give them to white stars. Consider Prince of Persia, Ghost In the Shell, Exodus: Gods and Monsters, Speed Racer, Aloha, 21, Deathnote, or Batman Begins (to name a few).

Despite these tendencies toward favoring white actors, James Earl Jones still landed a voice role that is truly iconic. To use his success and overcoming adversity as a defense against animated blackface is to ignore the context of prejudice baked into the Hollywood system and to undermine the importance of Black voices in storytelling.

With James Earl Jones trending because he did Darth Vader's voice and somehow that makes it okay that white actors get to play black characters, I want to remind everyone of two movies.

Avatar and Ghost in the Shell.

System after system has been attempting to appeal to racists. pic.twitter.com/xV6T9jUPR0

If James Earl Jones DIDN’T voice Darth Vader, @starwars would have had NO BLACK PRESENCE AT ALL. Which would HAVE SUITED SOME OF YOU JUST FINE. HIS VOICE. Is WOVEN into SciFi HISTORY & IS NOT TO BE ERASED. It’s about WHO HAS POWER to make casting decisions! Not the V-actor’s race

← Jenny Slate Exits 'Big Mouth' and Apologizes for Engaging in Black Erasure | Cody Johnston Gets to the Bottom of the Question of Our Time: 'John Krasinski: Cynical Grifter or Gee-Whiz Good Guy?' →