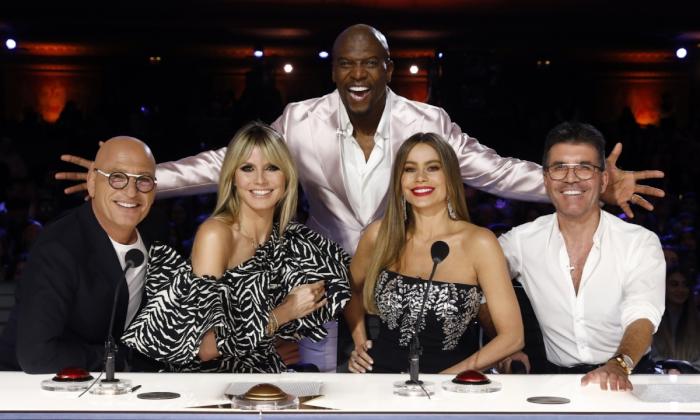 I don’t know why I do this every season now, but it’s become a thing, so I’m going to continue doing so. I don’t actually watch America’s Got Talent, except that each season, I track down the Golden Buzzers and watch them with the kids, and at the end of the season, I like to see who wins.

Here were your winners of the 2021 America’s Got Talent competition. In third place is Josh Blue, a stand-up comic with cerebral palsy who already has a reality show win under his belt, having won the fourth season of NBC’s Last Comic Standing. His stand-up act is often centered on his cerebral palsy. Here’s his finale performance:

Aiden Bryant, who came in second place, is a 16-year-old aerialist. He wowed Simon Cowell so much in the finals that Simon stood on the table to cheer for him. I’m not that interested in acrobatics, but this is impressive.

Finally, the winner is a guy named Dustin Tavella. He does magic, and one day, and based on it, he’s going to be a very good Youth Minister. Here’s his winning performance. I have no idea how he does this:

Here’s his audition performance. He’s all about change and positivity, magic that makes you cry, and he turns the performance on the adoption of his son. I mean, it’s not that compelling, but I still have no idea how he does this.

← Jim Breuer Looks Like Covid Won | Watch the Trailer for 'I Know What You Did Last Summer,' The Amazon TV Series →