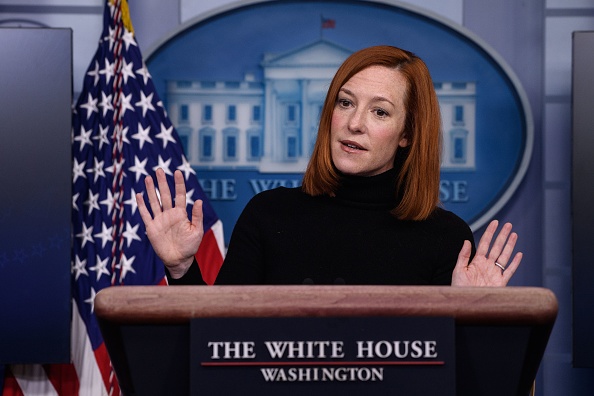 If there’s any “star” to come out of the Biden Administration, so far, it’s White House Press Secretary Jen Psaki, who at the very least has turned slagging off Peter Doocy into an art form. There is, however, a lot of churn in the position of White House Press Secretary, and there has been speculation that Psaki would not be in the job much longer.

It appears now that Psaki is poised to leave the position for a new gig over on MSNBC, which is the typical route for those in the communications department of the White House. She’s expected to leave “around May,” which would allow her to weigh in as a political pundit for the midterms and avoid answering for the Administration during the anticipated Democratic bloodbath in the House.

According to Axios, negotiations with MSNBC are nearly final, and Psaki would be hosting a show for both MSNBC and NBCUniversal’s streaming service, Peacock. She will not, however, be replacing Rachel Maddow. It’s similar in nature to the deal that Symone Sanders — chief spokesperson and a senior advisor for Vice President Kamala Harris — recently took.

I am a little surprised, only in that Psaki would go to MSNBC, which has been floundering since Trump left office, Brian Williams exited, and Rachel Maddow began taking extended breaks. Then again, CNN is not exactly killing it lately, either, with the departures of Chris Cuomo and Jeff Zucker amid scandals.