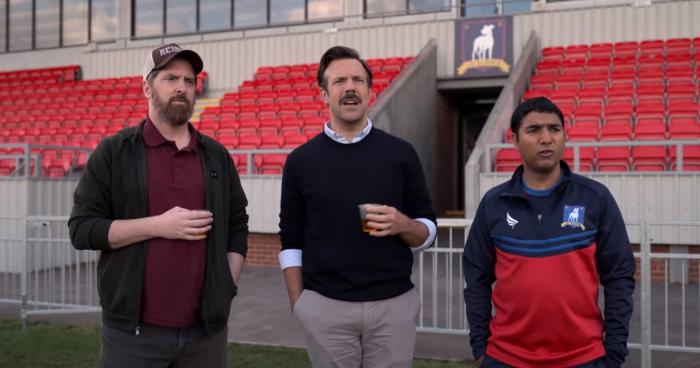 Where Have We Seen the Cast of 'Ted Lasso'?

It’s hard to tell anymore when this year actually started, but I’ll say this: Ted Lasso on Apple TV+ is my favorite show of the year (Watchmen and Succession were last year, right?). It’s basically the second coming of Leslie Knope, or what Friday Night Lights might be like if Leslie Knope were the coach. Every episode is funny and heartwarming and leaves you feeling wistful and ebullient but also sometimes a little heartbroken. It is the perfect antidote to 2020, and I cannot emphasize that enough. It is everything that this year is not.

The series was created and developed by Americans (most notably Jason Sudeikis and Bill Lawrence (Scrubs)), but it takes place in the UK, where it is also shot, so the cast is largely British. To that end, mostly as an excuse to mention Ted Lasso on the site again, I thought we’d quickly check out where we’ve seen members of the Ted Lasso cast before.

Jason Sudeikis — Here in America, we mostly know Sudeikis as the husband of the director of Booksmart, Olivia Wilde, but did you know that he also starred as Bike Scout Trooper #1 in The Mandalorian, where he gained the ire of the Internet by punching Baby Yoda? True story. 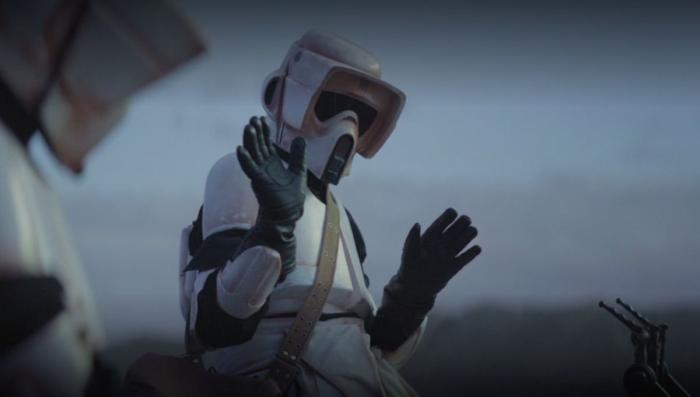 Jeremy Swift — I want to say that this British actor, who plays Higgins, is most famous for the role of Vassily Bolotnikov in Jupiter Ascending, but sadly the truth is that he’s best known as Septimus Spratt in Downton Abbey, unless you are British, in which case you know him from … basically everything the UK has produced since 1995. 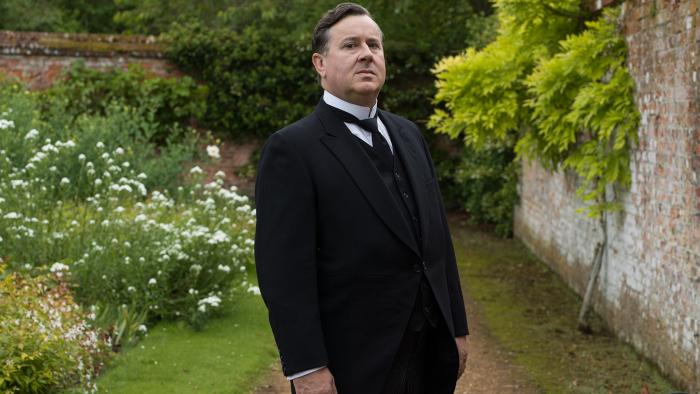 Juno Temple — Temple plays Keeley, although for a few years, she was the It Girl, appearing in — among other things — The Dark Knight Rises, Paul W.S. Anderson’s Three Musketeers, and every indie film made between 2006 and 2015. More recently, however, Temple is best known for, I want to say, Veronica Newell in the first season of Dirty John. (She was also on HBO’s short-lived Vinyl with Olivia Wilde, which may have been the connection that helped her to land this role). 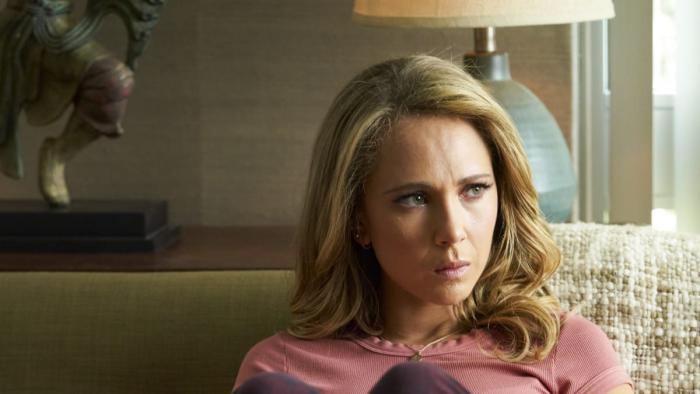 Phil Dunster — The actor who plays Jamie Tart is honestly completely unfamiliar to me, although he’s been in a few British series, like Humans, which aired on AMC. I only saw the first season, however, and he was in the third season. He’s the bland fella behind Gemma Chan (and honestly, he’s a little bland in Ted Lasso, too, although that’s by design). 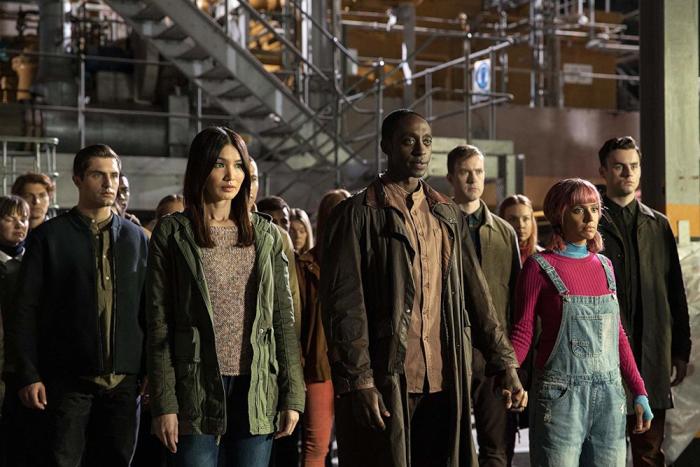 Nick Mohammed — Nick plays Nathan, the equipment guy, and he’s an absolute delight. Americans haven’t seen a lot of him before, but he was in Matt Damon’s The Martian, and he co-starred with David Schwimmer on a British series that launched over here in the States with Peacock TV a couple of months ago. 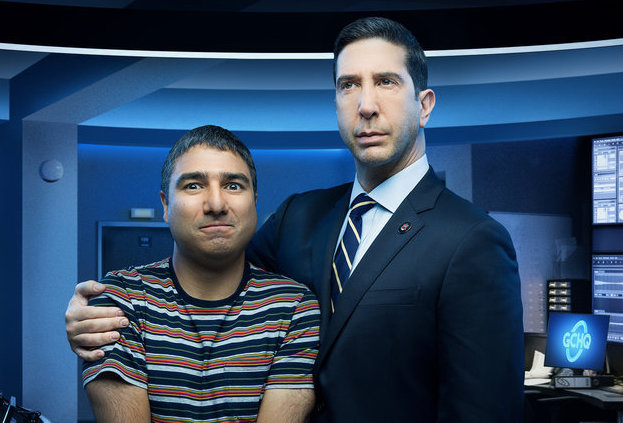 Brett Goldstein — With the exception of a character in Doctor Who a couple of years ago, I don’t know that I’ve seen Goldstein — who plays Roy — in anything, although that might be because he’s mostly known as a writer. In fact, he is one of the main writers on Ted Lasso. 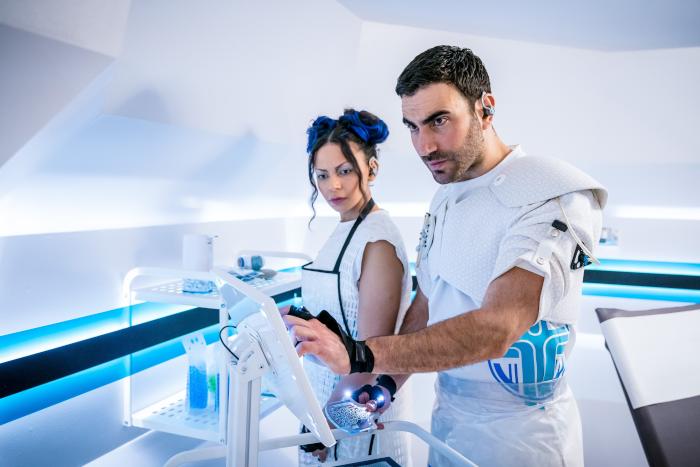 Brendan Hunt — Hunt, who plays Coach Beard, is also a writer on the show. In fact, he developed it with Jason Sudeikis — Hunt is a longtime friend of Sudeikis, dating back to their Boom! Chicago days (he’s also close with Seth Meyers). He’s been a comedic character actor for the better part of 20 years, and Ted Lasso is easily his best role, save for The Hitchhiker in Community. 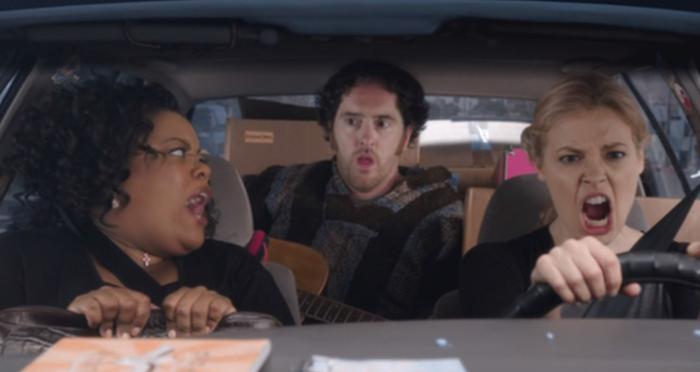 Hannah Waddingham — I saved Waddingham — who plays Rebecca — for last, because she played the Shame! Shame! woman on Game of Thrones, and if you’re not watching Ted Lasso, then: