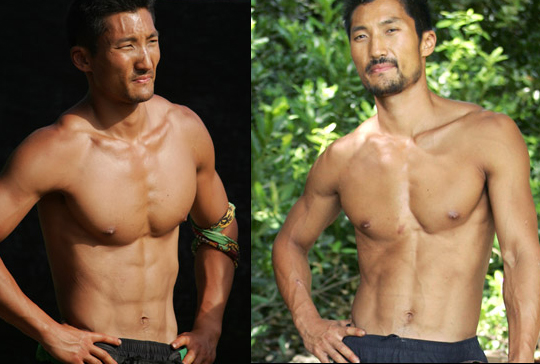 ← Jokes Seth Can't Tell: No One Inside a Black Restaurant Has Ever Heard of Seth Meyers | Review: Kristen Stewart Shines as Jean But 'Seberg' is Sorely Lacking →